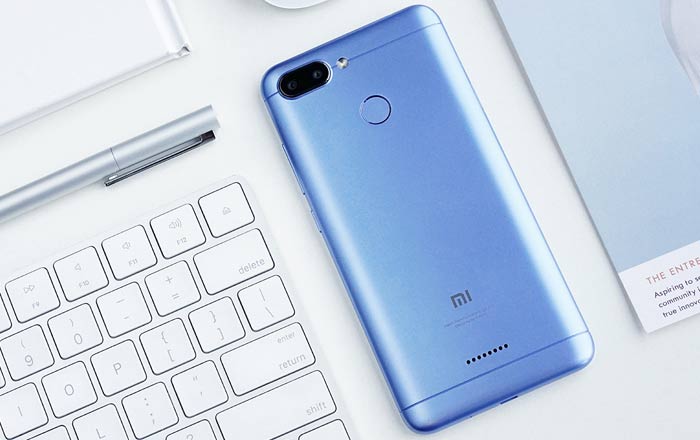 Xiaomi has some bad news for its customers – it’s hiked the prices of the Redmi 6, the Redmi 6A, two Mi TVs, and the 10000mAh Mi Power Bank 2i. It’s not the first time the brand has raised costs in India and fans probably won’t be pleased this time either.

The news was announced by Xiaomi India head Manu Kumar Jain via his Twitter account. As per the company, it’s decided to take this step because the rupee has depreciated against the dollar by 15% since the year began. This has lead to a rise in input costs, which is now being passed on to the consumer.

Jain elaborated on the firm’s hike in a reply to a user who pointed out that Xiaomi assembles its products in India and calls it Make In India. He claims it manufactures phones and a number of components in the country, but buys raw materials in dollars.

Since Xiaomi’s profit margins are restricted to 5%, it doesn’t have the breathing room to absorb the difference in costs. It’s a valid reason at the end of the day. After all, even a company as big as Apple is unwilling to adjust its rates for India even though it presumably has huge profit margins.

This may not be the last price adjustment we see from Xioami. Jain has reassured folks on Twitter that the firm will go back to cheaper rates if the rupee strengthens or the dollar drops.