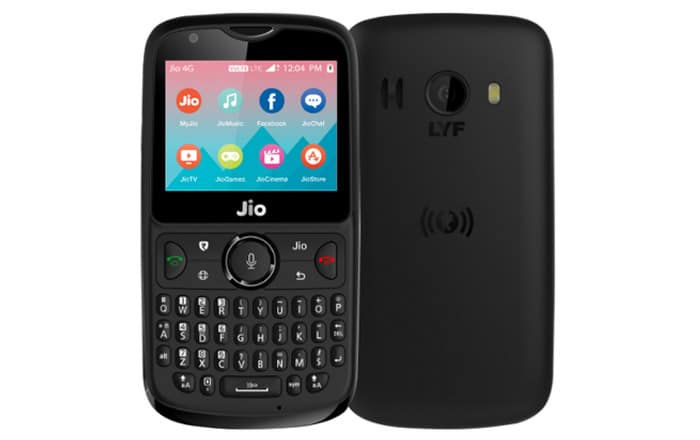 WhatsApp has at long last arrived on the JioPhone and JioPhone 2. The Facebook-owned company has made a special version of the application for KaiOS, allowing millions of customers to chat through the feature phones.

To recall, WhatsApp for JioPhone was announced in July and was supposed to arrive on August 15. The app is late by about a month or so, but it can be downloaded right now through the JioStore. The app is also being gradually released to everyone. All owners will get it by September 20.

WhatsApp has kept the interface very minimal in its JioPhone avatar. People can send and receive messages, but they can’t make voice or video calls. Recording and sending messages is allowed, but payments aren’t. The latter is still stuck in the beta build for iPhone and Android though, so it’s not a huge surprise if the brand chose not to implement it for the JioPhone yet.

Like its iPhone and Android counterparts, WhatsApp for JioPhone offers complete end-to-end encryption so folks can talk to each other without anyone spying on them. To get started, users will have to visit the JioStore on their device and look for WhatsApp.

It’s important that the JioPhone or JioPhone 2 is up-to-date with the latest software since WhatsApp may not work otherwise. Other than the chat app, Facebook has also already rolled out its own KaiOS application. Google has chimed in as well, releasing a specially customized version of Google Maps and YouTube for the feature phones.

The YouTube for JioPhone app was also supposed to come out on August 15, but this clearly didn’t happen. In any case, two of the biggest drawbacks of having a JioPhone have now been erased. This might encourage more folks to shift to the 4G-ready devices.