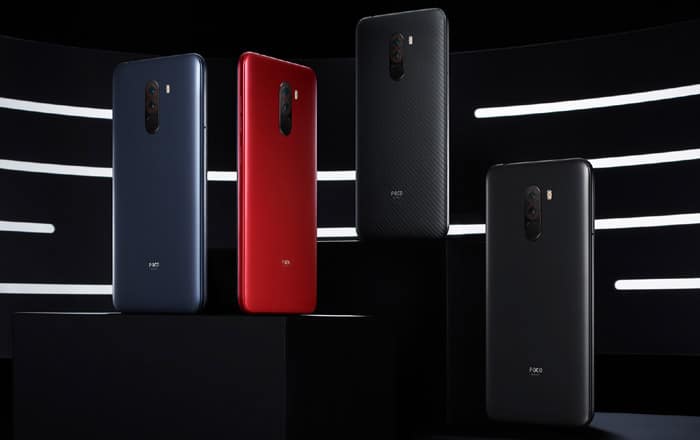 Xiaomi has good news for folks who are interested in buying a budget flagship phone – its Snapdragon 845-running Poco F1 has gotten a Rs 1000 discount. The company says the cut has come about because of the device crossing the 700000 units sold milestone.

Xiaomi had announced a special Rs 4000 reduction for the Poco F1 just last week to celebrate its 700K landmark. It seems to be trying various tactics to sell the smartphone. The device came out in August this year, so it’s not that old.

There have been a few controversies which erupted in the months since the phone’s launch. The biggest was centered around its lack of support for Widevine L1 DRM. The standard allows phones to play HD videos. The outcry was so loud, the brand decided to work with Google and Qualcomm to include it as part of a MIUI beta release.

The other major problem doesn’t have an easy fix. Some users reportedly faced screen bleeding issues with their Poco F1. They could see streaks of light leaking out of the bottom and sides. A couple of owners though the quality of the LCD is poor and the brightness levels are too low.

Specifications of the Xiaomi Poco F1:

You can buy the Poco F1 via Flipkart, Xiaomi’s site, and Mi Home stores.