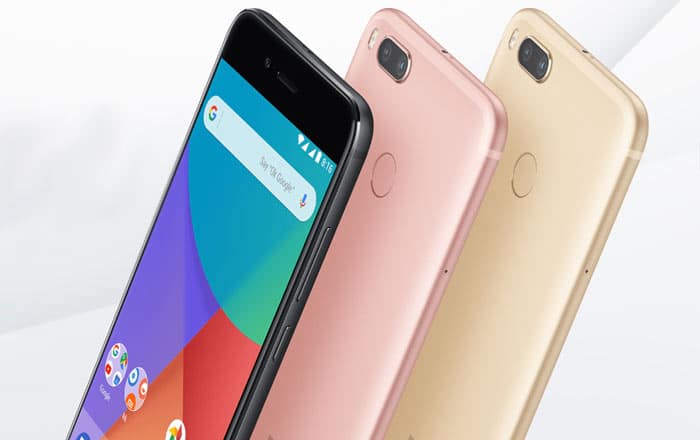 The Mi A1 came out in 2017 as Xiaomi’s first Android One phone. Being part of the program means that owners get at least 2 years of major OS upgrades. It was launched with Nougat and got updated to Oreo last year. Now it’s Android Pie’s turn.

Xiaomi hasn’t actually announced Android 9.0 for the Mi A1 yet. A user posted the phone’s Pie changelog on the company’s forums. Another Bangladeshi user shared an identical screenshot via AndroGuider. It appears to be a slow rollout since many folks on the forum haven’t received the update.

It’s possible that Xiaomi is playing it cool in light of what happened the last time it rolled out a major OS upgrade for the Mi A1. The brand was forced to pull the promotion after it realized that there were still some issues to sort out. It re-released Android 8.0 eventually.

As per the Android 9.0 Pie changelog, owners can look forward to listening to the radio on their Mi A1 since the update has added support for FM radio. The feature is around in the Chinese version of the smartphone, the Mi 5X, but not in the international one. The firm’s finally addressed this disparity, even if it has arrived very late.

The Xiaomi forum poster notes that the Pie upgrade adds dual 4G VoLTE support as well. It also gets rid of the swipe for fingerprint gesture. According to him, the Oreo multitouch bug is still around. Moreover, the capacitive buttons won’t stay dark if Android 9’s gesture navigation is enabled.

He also found that the battery usage history is unreliable. Further down the thread, one user noted that Pie has anti-rollback measures and will bootloop the Mi A1 if you try to downgrade it. He apparently bricked his unit and managed to flash to 8.1.10 to resolve the issue.

You can check if your Mi A1 has received the Android 9.0 Pie update by going to Settings > Software updates > Check for Updates. This is the last promised OS change for the smartphone, so it could very well be its last.