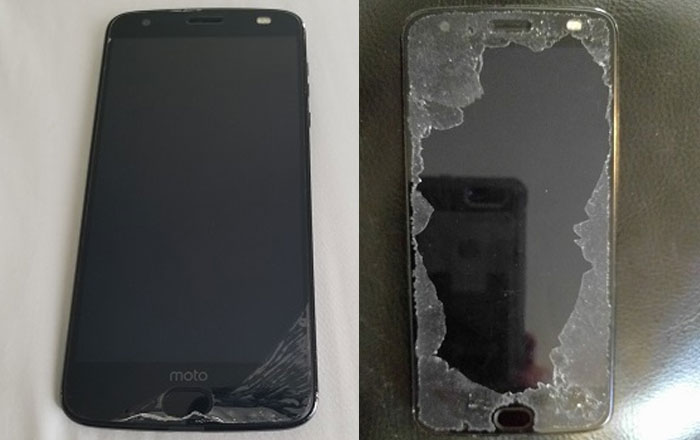 Several owners of the Moto Z2 Force have been noticing an unusual problem with their shatterproof phone over the past few months. It seems the ShatterShield screen has been peeling off the device.

The ShatterShield display is actually made up of 5 layers, with the topmost one an exterior protective lens. It seems this has begun peeling off, mostly around the home button and corners of the Moto Z2 Force. Complaints have popped up across the internet including Lenovo’s official forums and Twitter.

Many say their units are barely a few months old when this problem surfaces. The Moto Z2 Force actually ran into some trouble earlier too as users asserted that the screen scratched too easily. Some of the people complaining about the new issue say that they applied their own screen shield to work around the scratching issue, only to find Motorola’s protective lens coming off underneath. 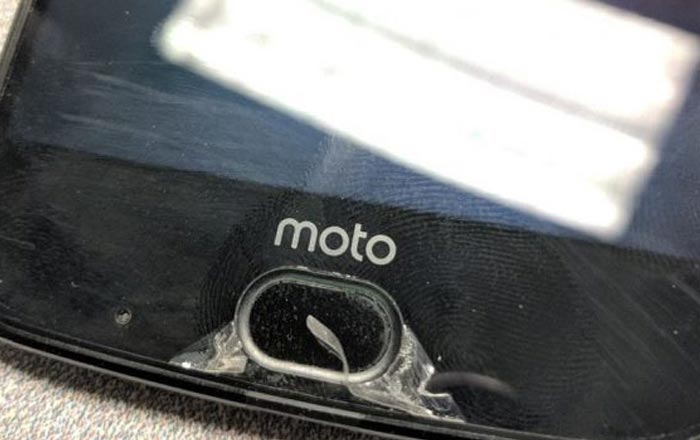 One owner thinks the curling issue is directly related to how hot the Moto Z2 Force gets when it’s being charged, particularly if there’s a Moto Mod attached as well. They claim that the plastic has to be pulled off or else it gets stuck in the ear, plus the adhesive tends to stick to the hair and ears.

This is pretty bad considering how high-end the Moto Z2 Force is. Unfortunately, Motorola appears to be botching up its response to the problem. It offers free replacements to some, promises free repairs to others, and demands $50 from the rest to replace the exterior protective lens in spite of the device being under warranty.

A couple of users say that they’re on their fifth or third replacement, so the peeling might just be a widespread issue. We’ll keep you updated if Motorola decides to publicly acknowledge the matter and do something more concrete to fix it.