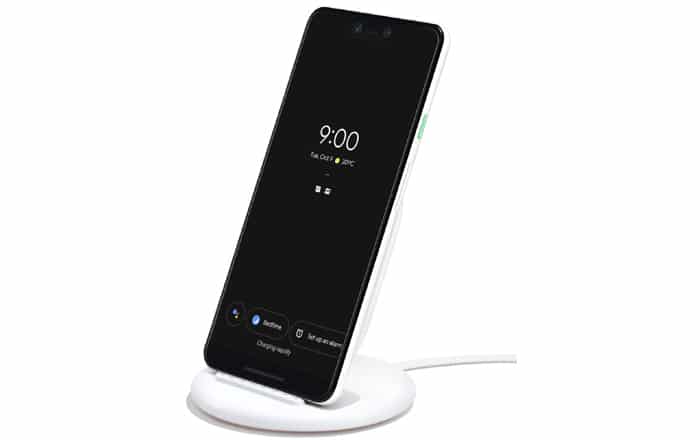 It’s been far from smooth sailing for the Pixel 3 ever since its launch a few weeks ago. People have reported problems with RAM management (a fix is on the way), bizarre second notches, image saving, and bad audio. There’s now a new problem being added to this list – overheating.

Yes, it seems a slowly growing list of Pixel 3 owners are saying their unit is becoming too hot to handle. Things get so bad at times that the phone switches off automatically to avoid damage to the internal components. People across Reddit, Google Support Forums, YouTube, and Twitter have complained about the issue over the past few days.

One such Reddit poster claims that his Pixel 3 shut down all of a sudden after he was on a WhatsApp video call for around 15 to 20 minutes. The back was piping hot at the time. After it restarted, he saw an error message informing him that the “Phone turned off due to heat.”

He left the Pixel 3 alone for a while before trying to make another video call. The same sequence of events occurred. Another Redditor faced the same issues when he was on a Zoom conference call and a WhatsApp video call. Both times, he was either using a Google Pixel Stand or an Anker 39W Car Charger to charge the device.

He thought the fault might lie with the battery his Google Pixel Stand said it would take 10 hours to fully charge. He eventually got his Pixel 3 replaced, but even the replacement became too hot. Some say their unit makes hissing noises when it gets too hot, while others say the battery drains even while charging and the device eventually powers off.

It’s not clear how many people are affected by this problem. It might be a few isolated cases or the beginning of a widespread issue. Google will hopefully pay attention and address the matter soon.