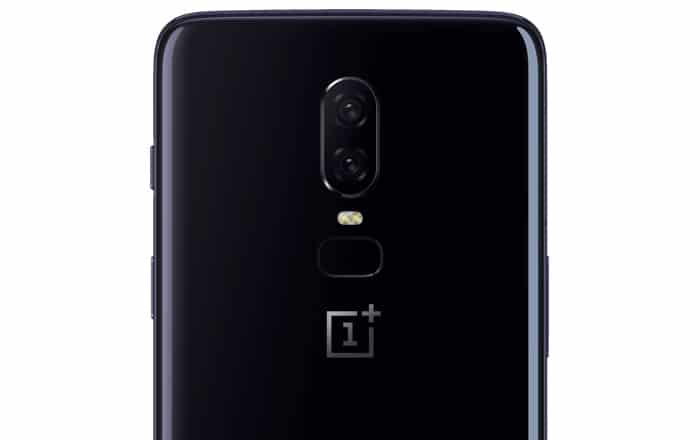 The OnePlus 6 has been out for a few months now, leading folks to the obvious question – should I buy the OnePlus 6 or wait for a possible OnePlus 6T? One such person decided to post this question to the company’s forums and got a surprising reply from the Assistant Head Moderator.

As reported by PiunikaWeb, the moderator told him that “If you want to wait for 6T please do so as it will be out in coming months. When ..we need to wait for the official annoucement (sic).” Going by this statement, the handset could arrive within the next few months, but it’s still extremely uncertain.

Moderators aren’t always staff members who know what’s going on in the company, so their words can’t be taken as fact. Maybe this particular moderator knows a bit more than most, but it seems unlikely that OnePlus would let non-employees know about its future plans.

If there really is a OnePlus 6T, the smartphone might make its debut in November like the OnePlus 5T. Officially, the brand’s India general manager Vikas Agarwal told Firstpost that the firm may not release a T variant in 2018 because of the lack of new and useful hardware which adds value to the user experience.

OnePlus doesn’t see any major new changes coming at the moment. It seems the only way a OnePlus 6T will show up is if there’s a major smartphone trend by September. There are a few around such as pop-up cameras for a bezel-less screen and under-display fingerprint scanners, but those are still in their infancy.

Looking further into the future, OnePlus CEO Pete Lau did confirm a couple of things about the OnePlus 7. The device will be one of the first 5G-ready phones because of the company’s close relationship with Qualcomm. It’s also in talks to partner up with US carriers to sell its handsets through them.