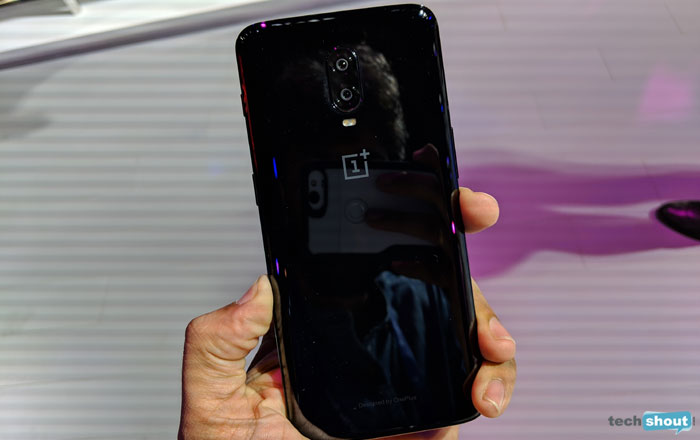 OnePlus has already confirmed that it’s working on a 5G phone and revealed a couple of details here and there. For instance, we know it’s going to be a separate product line from the company’s main flagship series. We also know it’s going to come out in the first half of 2019, probably by June 2019 if it wants to avoid its regular 4G counterpart.

Pete Lau, OnePlus’ CEO, has now told The Verge that the 5G device is going to cost $200 to $300 more than the OnePlus 6T. The latter is priced at $549, so the 5G smartphone could be in the ballpark of $749 or $849. This is iPhone/Samsung territory, so the company can’t really hold on to its “affordable flagship” crown in this case.

Before you start despairing, OnePlus is also working on a direct 4G sequel to the OnePlus 6T which will presumably not go as astronomically high. Moreover, the company has only confirmed one carrier partnership with EE in Europe, so it’s not clear which countries the 5G handset will arrive in.

If you think $749/$849 is too much, you’re not alone. Qualcomm president Cristiano Amon thinks the figures are a little high since he’s seen some brands be more aggressive on price. The problem with 5G is how new the technology is, no one is really sure how much it should cost.

Lau says the big challenge for manufacturers is making 5G phones for multiple carriers who all use different frequencies. No one has come up with a way to make sure a 5G device works with all brands around the world. Some use millimeter waves, others the sub-6 spectrum.

EE favors the sub-6 spectrum. It’s slower than millimeter, but offers wider coverage. AT&T and Verizon are focusing on millimeter, but it requires smartphones to stuff multiple antennas into various parts of its body. Samsung has gone as far as to fit an ugly corner notch into the top-left side of a concept 5G handset.

OnePlus probably doesn’t want to commit such an atrocity to its own phones, hence why it’s holding off on a US carrier partnership for 5G. It will likely venture into the market eventually, in addition to others like India.