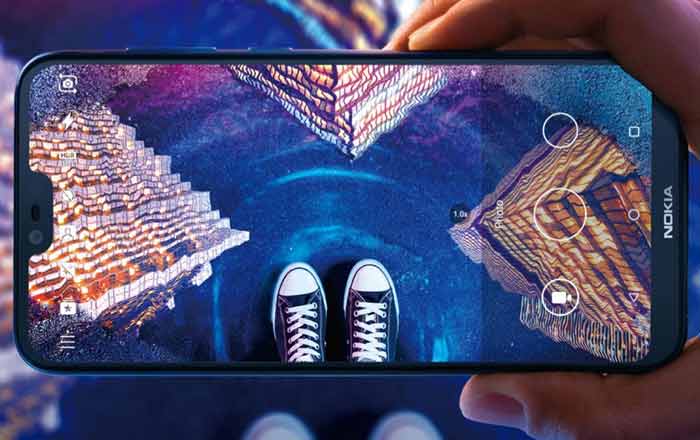 The Nokia X6 has been stuck in China ever since it got announced back in May this year. HMD Global has confirmed that it’ll be making its way to international waters, but hasn’t pinned down a release timeline for it yet. Now a Hong Kong publication claims that the phone is going to launch there on July 19.

This would mark a small step outside of mainland China for the Nokia X6. A source told Mobile Magazine that the device will be called the Nokia 6.1 Plus in Hong Kong. This has been rumored before. The name popped up in Google’s list of phone with ARCore support recently and some assumed that it was another moniker for the Nokia X6.

Nokia 6.1 Plus Android One Support

The Nokia X6 will probably be known as the Nokia 6.1 Plus in the rest of the world as well. The former runs on Android Oreo overlaid with HMD Global’s software, but the latter will likely be part of Android One. The company had previously stated that all its global handsets would be members of Google’s program.

Being an Android One smartphone basically means that the Nokia 6.1 Plus will run a pure version of Android and get OS updates for at least 2 years. If the rumor is accurate, then this will in all likelihood lead to the upcoming Nokia X5 being renamed the Nokia 5.1 Plus when it hits global markets.

Although the timeline isn’t 100% certain right now, the Nokia 6.1 Plus may hit Russia after making a stop at Hong Kong. The Nokia X6 has already passed certification in the country, so it makes sense for it to arrive there eventually. An India unveiling could happen soon after.

Specifications of the Nokia X6: