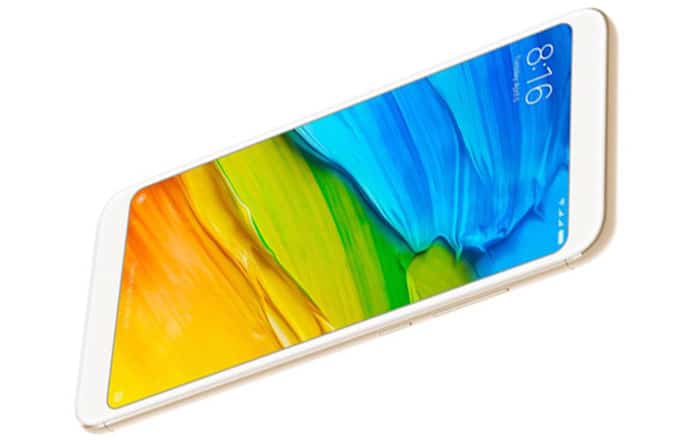 The Redmi Note 5 has reportedly reached the end of the road in India. It seems Xiaomi has discontinued the handset in the country. The brand hasn’t announced its demise, but there are some big signs which indicate that it won’t be sold in the country anymore.

As picked up by 91mobiles, the Redmi Note 5 is nowhere to be found on Xiaomi’s India website. Apparently, no units have been sold through offline outlets over the past few weeks. Flipkart is still selling the device in both its 3GB/32GB and 4GB/64GB options at Rs 10990 and Rs 12999, respectively.

Why Xiaomi Discontinued The Redmi Note 5

Perhaps this will go on till stocks last. It’s not hard to see why Xiaomi would stop making more Redmi Note 5 units. The Redmi Note 5 Pro’s 4GB/64GB variant is currently vending at Rs 12999 on Flipkart and Xiaomi’s site. It doesn’t make sense to buy the non-Pro version when the Pro iteration is selling at the exact same price and storage configuration.

There’s some overlapping here as well since the Redmi Note 5 Pro and Redmi 6 have similar price points. It’s up to the consumer to decide which one they’d prefer, last year’s Redmi Note offering or this year’s Redmi offering.