TechShout
Home Mobile Phones Nokia 5.1 Plus to come out on July 11 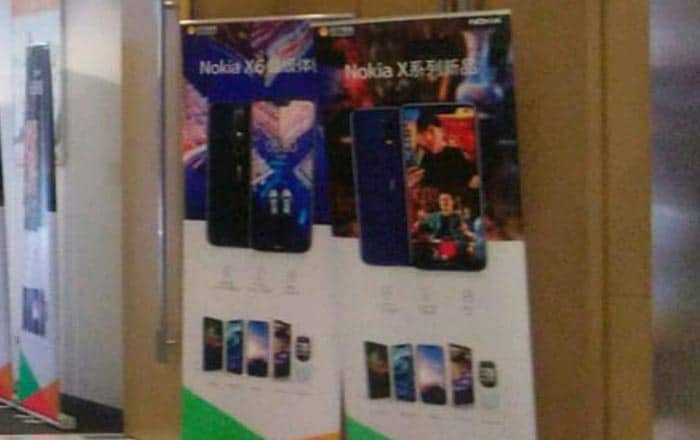 There’s a poster of the Nokia X5 to go along with the leak, backing up reports that the handset is going to adopt a notched design like the Nokia X6. The leakster also talks about another Nokia phone with a Snapdragon 710 processor which is apparently coming out in Q3 2018.

The device could be a follow-up to the Nokia 7 Plus and hit markets by the end of September, perhaps around the time of the IFA 2018. There’s also another Nokia device in the pipeline which is expected by Q2 of 2018. It may grab a Snapdragon 845 chipset.

The SoC designates it as a flagship smartphone, so it might just be the Nokia 9. The post doesn’t go into details about any of these phones. The Nokia 5.1 Plus is probably going to come out in the open with a 5.86-inch HD+ screen, a 13MP + 5MP rear camera combination, and an 8MP selfie snapper.

Other expected specs include a Snapdragon 600 series/Helio P60 chip, 3GB/4GB/6GB of RAM, 32GB/64GB of ROM, and a 3000mAh battery. The Nokia 9, on the other hand, may feature a best-in-class photography unit and an under-display fingerprint scanner.