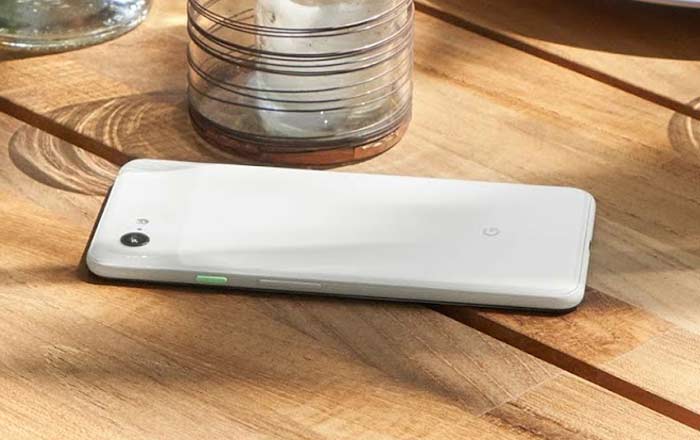 Google is trying to increase sales of the Pixel 3 and Pixel 3 XL in India with an interesting new scheme. It’s started a referral program which grants a huge Rs 7000 discount to participants.

The catch – only existing Pixel and Nexus owners can get the Rs 7000 cut. According to Gadgets360, the people they refer will get an e-gift voucher worth Rs 2000. The scheme is set to stick around till December 20. Vouchers generated during this time have to be used by December 24.

To get started, Pixel or Nexus users have to fire up the Flipkart app and tap on the banner they see highlighting this deal. The site will ask them to enter their email ID. They’ll get an email with their unique link within 48 hours. They have to tap on the URL and validate the code. Once they do, the offer will get linked to their account.

There’s also a 10% discount running on HDFC debit/credit cards and an exchange scheme worth Rs 14900. These can be applied on top of the Rs 7000 deal, so the smartphone could potentially drop down to Rs 38650. That’s not a bad deal for the flagship device, especially for photography enthusiasts.

For those who require more storage, the 128GB Pixel 3 costs 75500 on Flipkart. For those seeking a bigger screen, the 64GB Pixel 3 XL is priced at Rs 78500 and the 128GB Pixel 3 XL at Rs 87500. It remains to be seen if the new referral program will help spur sales since it requires someone to have a Pixel or Nexus handy.