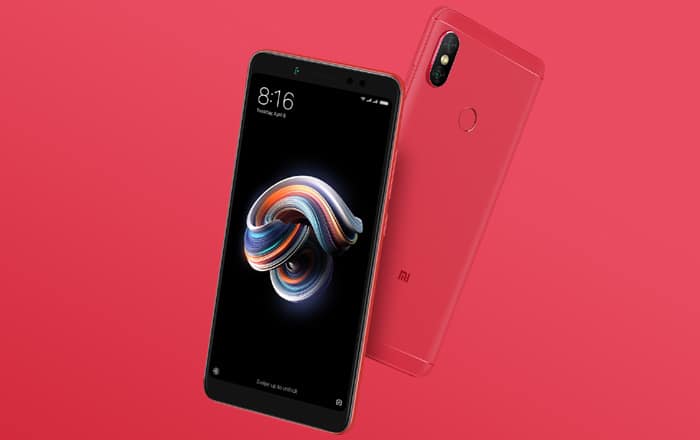 Xiaomi’s getting ready to launch the Redmi 6 series in India on September 5, but not before it devotes some attention to its already-available Redmi Note 5 Pro. The handset’s red avatar has arrived in the country, providing a fifth color option for consumers.

To recall, the Redmi Note 5 Pro landed in India in black, blue, rose gold, and gold color options back in February this year. Xiaomi launched a Flame Red variant of the phone in China later in June. It’s this model which has made its way to the country, 3 months later.

Xiaomi is currently selling the crimson model via its own site. The option will also arrive on Flipkart sometime soon. The phone runs on Android 7.1.2 Nougat out of the box, but can be upgraded to Android 8.1 Oreo with an update to the brand’s latest MIUI build.

Another major feature which isn’t available straight out of the gate is Face Unlock. The Redmi Note 5 Pro will have to be updated to gain support for the tool since the company rolled out the feature after the device’s launch.

It might be a good idea to wait and see what the Redmi 6 event brings to the table before buying the Redmi Note 5 Pro. Stay tuned for more on Xiaomi’s September 5 unveiling.