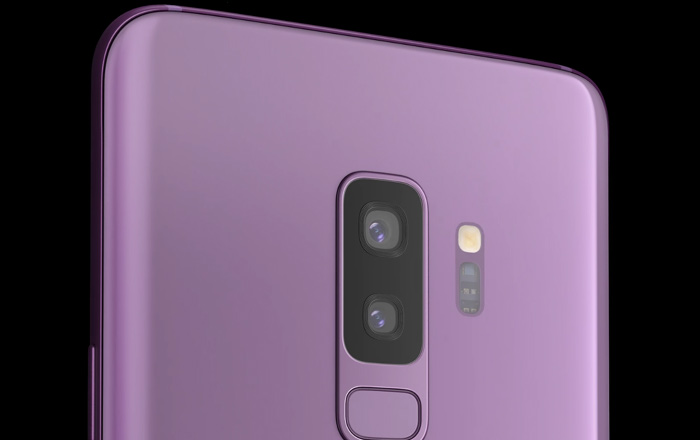 Samsung made a big deal out of the Galaxy S9+’ 12MP dual cameras at its MWC 2018 debut, talking up its variable f/1.5 and f/2.4 apertures, super slow motion skills, and 2x optical zoom. The folks over at DxOMark recently decided to take the phone out for a spin to see just how the handset held up to all the hype.

Turns out, the Galaxy S9+ managed to do pretty well for itself. It’s currently sitting pretty at the top of the DxOMark charts with a score of 99. It’s managed to dethrone the Google Pixel 2 from its number one spot in the process and pushed the iPhone X to third place.

DxOMark was very impressed with the Galaxy S9+’ overall performance, highlighting the fact that its camera hasn’t got any obvious weaknesses and it did pretty well across photo and video tests. It scored 104 in the former, the best a smartphone shooter has ever done, and 91 in the latter, not the best but still fairly high.

The Galaxy S9+ managed to strike a pretty good balance between noise reduction and retention of details in all lighting conditions. Fine detailing wasn’t perfect, but fine textures were rendered well with limited grain. Autofocus wasn’t the fastest ever, but was quick enough that it wouldn’t be an issue for the average user.

DxOMark did notice a few out-of-focus shots among the hundreds of photos it clicked, but came to the conclusion that the camera is reliable for the most part. It did venture to criticize the appearance of artifacts. Bright-light images featured purple fringing on high-contrast edges and noticeable ringing halos.

Corners were a bit softer than the center, and there were a few blue and pink color casts in bright light. DxOMark concluded that these were minor issues though.

It went on to praise the Galaxy S9+’ zooming skills at 4x magnification, pointing out its higher level of details, fewer artifacts, and lower noise as compared to the iPhone X and Pixel 2.