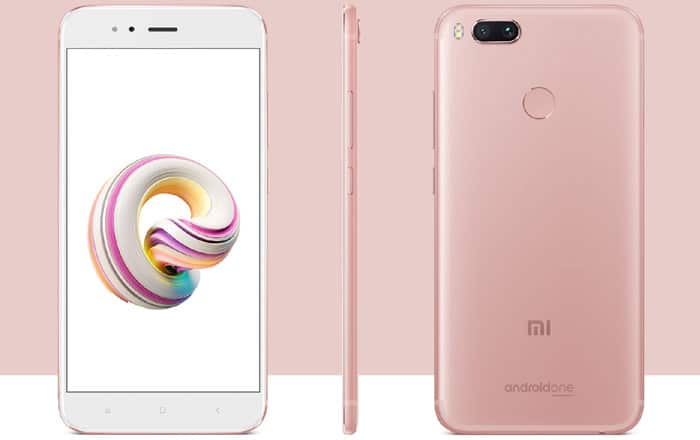 The Xiaomi Mi A1 ran into some trouble back in January 2018 when the company rolled out the Android 8.0 Oreo update for the phone, only to pull it back because of some major issues. It looks like history is repeating itself since the company recently released and then pulled the Android 8.1 Oreo upgrade for the handset.

It’s not a great situation for Xiaomi to be in. The Mi A1 is its first Android One phone, with the second one on its way soon. The brand hasn’t been as fast as it should have been with its updates given that the smartphone is part of Google’s elite Android One program.

These rollbacks aren’t helping matters either. As per XDA Developers, there’s a serious bug inside the Android 8.1 Oreo update which can wipe out the Mi A1’s SMS history. Users say it occurs when swiping away the default messages app from the recent apps screen.

There are also a couple of Mi A1 owners who say that SafetyNet is not working. The protective measure provides APIs to developers to help protect their app from security threats like fake users, malware, bad URLs, device tampering, and harmful applications.

While not a bug, Xiaomi has notably not included Project Treble with its promotion to Android 8.1 Oreo. The platform makes it easier and faster for phones to get updated to the next version of Android, something which the Mi A1 would benefit from given the glacial pace of updates so far.

In any case, Xiaomi has removed the upgrade to Android 8.1 Oreo now. The company hasn’t said anything about the pullout officially, but it’s obvious why the brand took such a drastic step. It’ll probably re-release it at some point after fixing all the bugs riddled inside.