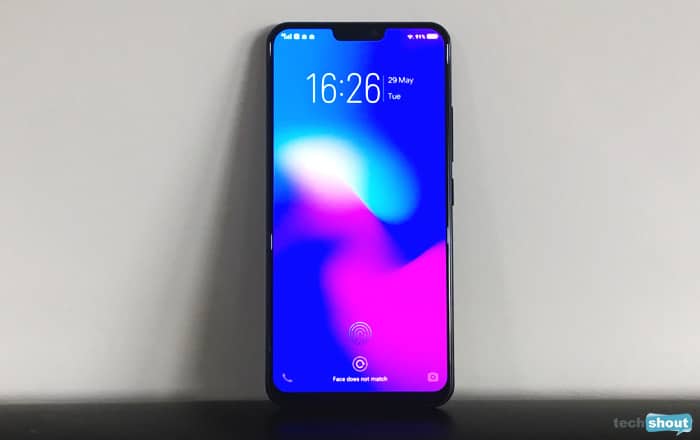 Everyone is hopping on the notch trend nowadays, but Google is warning manufacturers about getting too enthusiastic about them. The search giant doesn’t want Android OEMs to go crazy and add multiple intrusions onto their screen, which is why it’s laying down the rules before this happens.

Google explained its new requirements in a blog post discussing display cutouts on edge-to-edge screens. The company actually introduced support for the notch design all the way back in May 2018 with the rollout of the Android P beta. Developers were provided with APIs to see how their apps would look within a cutout.

With Android P almost ready to go official, Google has revealed 2 important rules regarding notches. First, smartphones can’t have multiple cutouts on a single edge. The brand is limiting them to two per side, but even that sounds like too much.

Second, cutouts are not allowed on the left or right edge. This makes sense since the design would interfere with normal phone functionality. The main reason Google is doing all this is because it wants to make sure there’s consistency and app compatibility across Android devices.

It’s a sound decision since app makers can hardly customize their products for each and every notched handset. Things were relatively simple up until recently. Most smartphones had a 16:9 aspect ratio and thick bezels. The game has now changed in favor of 18:9 aspect ratios and narrow bezels.

Even the Pixel 3 XL is said to be adopting a notch look. Google will naturally be eager for developers to hurry up and optimize their apps for this new wave of cutout phones as a result.

At the moment, Android automatically resizes the status bar so that it’s as tall as the cutout in portrait mode. It also adds letterboxes to the screen in landscape mode so that none of the content gets hidden behind the notch.