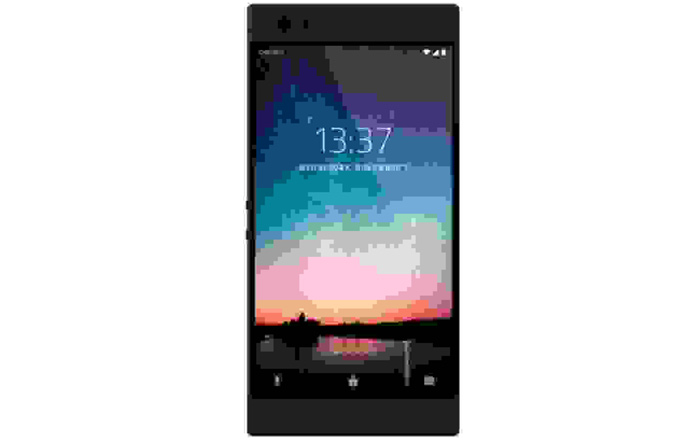 Razer is all set to launch its very first phone on November 1, but it seems a UK-based retailer has gone ahead and ruined the surprise by listing the handset online. There’s a long list of specs present, alongside a pixelated image of the smartphone itself.

From the looks of it, the Razer Phone looks kind of similar to the dearly departed Nextbit Robin. To recall, Razer bought Nextbit earlier this year. It makes sense for the two to combine its expertise in gaming and smartphones, respectively.

A fairly large 5.72-inch IGZO screen could be present on the Razer Phone, boasting of a 120Hz refresh rate and Wide Color Gamut (WCG). These will likely enhance the experience of playing games on a phone as the fast refresh rate will make graphics flow smoother.

This might be further improved upon by Dolby ATMOS sound technology. The Razer offering may also get furnished with dual front-facing speakers and amplifiers which are certified by THX. A large 4000mAh battery could keep the lights on, equipped with Qualcomm Quick Charge 4+ to stave off long charging times.

In terms of memory, the Razer Phone is expected to pack 64GB of ROM and an impressive 8GB of RAM. The latter will likely be more than enough for resource-intensive games and apps. There’s also mention of a dual 12MP + 13MP camera setup. The former features an aperture of f/1.75 and a wide-angle lens, while the latter gets hold of a f/2.6 aperture and zoom lens.

Stay tuned for more on the Razer Phone the moment it comes out in the open.