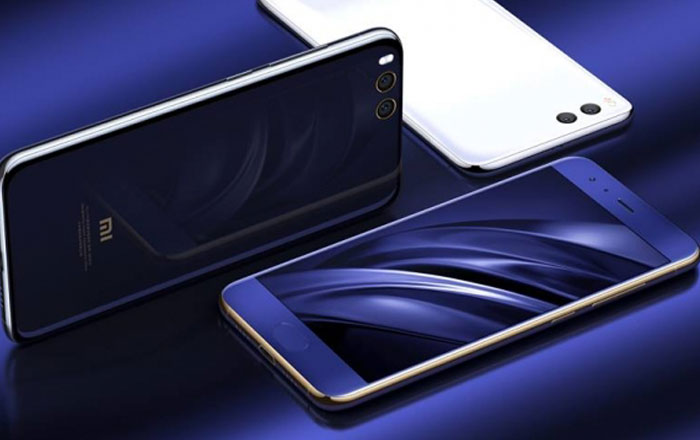 Xiaomi’s flagship Mi 6 might never make the trip from China to India if a new report turns out to be accurate. The company may instead bring over the Mi Mix 2 or Mi Note 3.

Xiaomi has launched earlier flagships like the Mi 4 and Mi 5 in India, so the possibility of the Mi 6 not releasing in the nation is a strange one. According to India Today, the company is sticking to its one-flagship-a-year strategy for the country. If not the Mi 6, some other handset will take its place as the premium Xiaomi offering in India.

What smartphone this will be is unclear as of now. Xiaomi has historically not brought most of its high-end portfolio to India since its main strength here lies in the affordable market sector. The Mi 5 apparently didn’t do that well in the subcontinent, with some attributing this to the brand failing to launch the 64GB version of the device in the nation.

The launch of the Mi 5 appears to have prevented Xiaomi from launching expensive phones like the Mi Note 2 and Mi Mix in India due to the aforementioned one-flagship-a-year plan. 2017 is likely going to feature sequels to the latter two probably named the Mi Note 3 and Mi Mix 2, respectively.

Xiaomi may well release one of the two upcoming devices in India. It should be noted that the firm hasn’t said anything official about the Mi 6’s availability in India yet. We’ll keep you posted in case anything changes on that front.