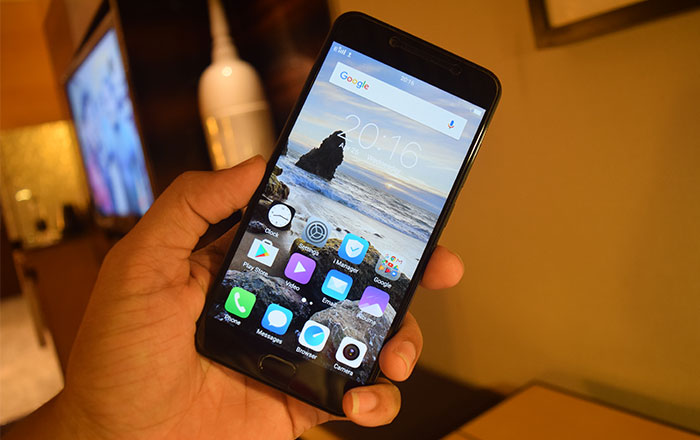 Yet another smartphone from Vivo has come to the fore with a name that’s not quite different from the others the company makes. The V5s will be made available in India from May 6 at a price of Rs 18990.

The Vivo V5s comes dressed in a matte black body, just like the IPL Edition that was launched not quite long ago. However, there is another color option as well in the form of crown gold.

The phone’s appearance is the most exciting part about it; its specifications however are pretty similar to those of the Vivo V5 which was launched last year. In fact, the 64GB storage (expandable) which the V5s offers is the only main difference here, other than the design which is more in line with that of the V5 Plus.

A quick look at the specs of the Vivo V5s:

Apart from a fingerprint scanner, a 5.5-inch display adorns its front, and showcases its visuals in 720p resolution. One would have hoped to get 1080p resolution for this kind of a price, but it’s not to be. 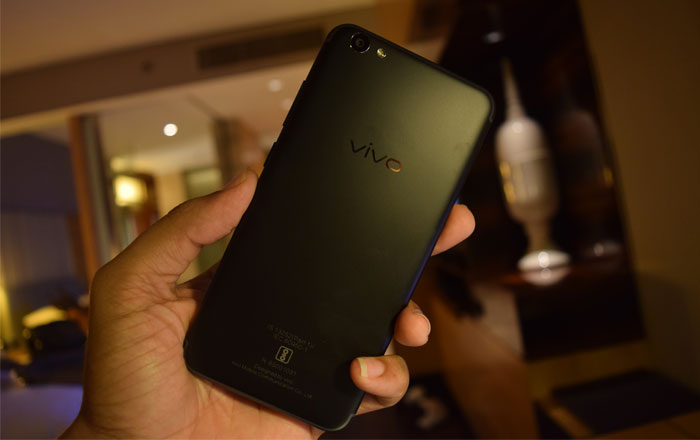 The processor is MediaTek’s popular MT6750 with its octa core power, while the RAM is set at 4GB. The battery is also unchanged at 3000mAh.

The most appealing aspect of course is the 20MP selfie camera that’s accompanied by the famous Moonlight flash. The rear camera is 13MP, just like on the Vivo V5. A big disappointment is the FunTouch OS software which is still based on Android 6.0 Marshmallow.

The Vivo V5s will be available for pre-order from today onwards via Flipkart. Its matte black variant will go on sale on May 6, whereas the crown gold version will arrive on May 20.