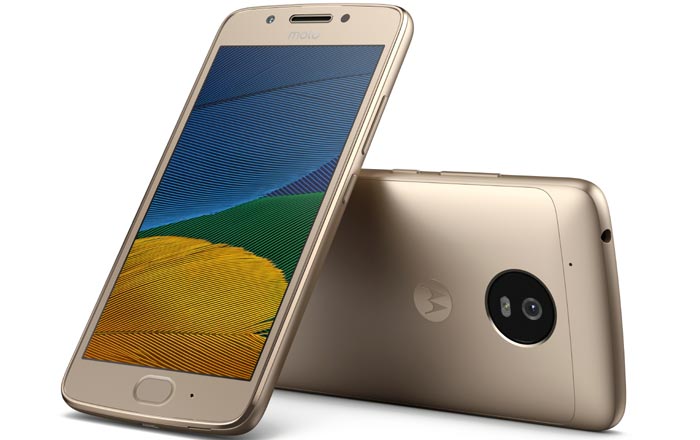 Motorola’s latest Moto G5 and Moto G5 Plus have finally gone official after an endless stream of leaks revealed pretty much everything there was to know about the handsets. However, the company did announce a couple of new details at its MWC 2017 event.

Motorola’s main marketing push behind the G series is the appeal of premium features at an affordable price tag. The Moto G5 and Moto G5 Plus continue this philosophy with an updated metal design and a number of hardware upgrades. Both have the honor of being among the first to feature support for Google Assistant.

The AI companion has so far been restricted to Google’s own Pixel series of phones. Another new development is the arrival of a feature called One Button Nav. The tool lets users navigate their screen via the fingerprint scanner. There’s also Moto Actions to activate apps through simple gestures and Moto Display to preview notifications without having to unlock the smartphone.

Motorola’s doubled down on the Moto G5 Plus’ photography skills by blessing it with a 12MP camera that it claims is the best in its class. The module boasts of a large f/1.7 aperture, 4K video recording skills, and Dual Autofocus Pixels to narrow in on a target in the blink of an eye. The last feature is notably seen on high-end offerings like the Samsung Galaxy S7. 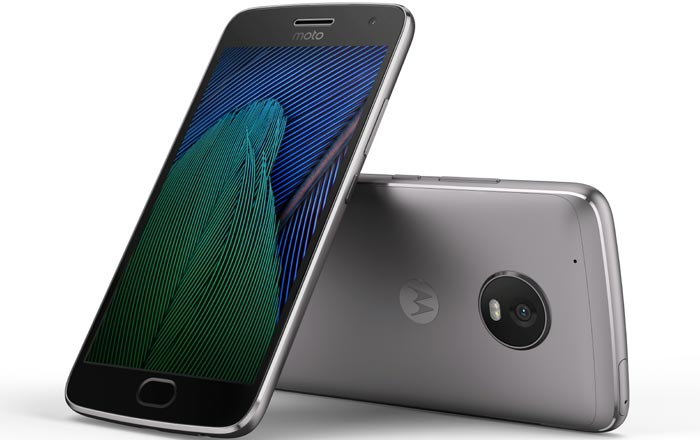 Motorola Moto G5 Plus specifications at a glance: