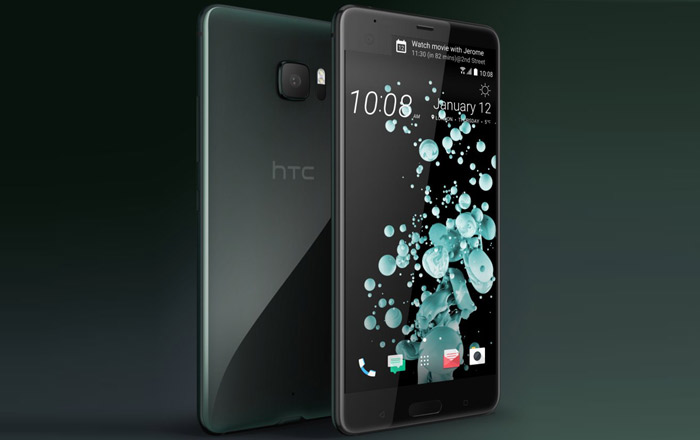 HTC’s officially brought the U Ultra and U Play to India, more than a month after launching the two internationally. Both are being bundled with a 1-year insurance policy that includes liquid and physical damage.

Starting off with the U Ultra, the shiny handset is priced at Rs 59990 and will hit availability on March 6. Only its 64GB variant has made it to the country. HTC had unveiled a limited-edition 128GB Sapphire glass version of the device at the time of its debut.

HTC’s flagship smartphone has been blessed with an eye-catching liquid surface design that blends molded glass and metal to give it a fluid look. The company’s furnished the phone with AI smarts in the form of Sense Companion. The assistant is able to do things like unlock the handset, pick up a call, or stop an alarm using voice recognition.

Sense Companion is also supposed to learn from a user’s patterns to suggest things like taking a powerbank when departing for long trips or putting on a sweater when it’s cold outside. The U Ultra’s other highlight is its second screen which has been placed on top of the main 5.7-inch one. The strip showcases things like app shortcuts, contacts, and notifications. 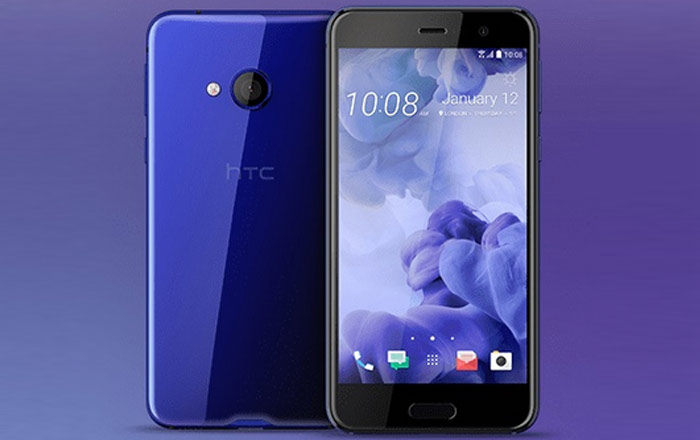 One glaring omission from the U Ultra is its lack of a 3.5mm headphone jack. HTC is trying to make the transition smoother by supplying a pair of USB Type-C USonic headphones. The accessory can apparently analyze a person’s ear with the help of a sonic pulse and adapt sound accordingly.

Moving on to the U Play, the phone will set buyers back by Rs 39990 and go up for sale in mid-March. The handset is similar to the U Ultra in terms of design but lacks a second screen. Other major changes include its 5.2-inch 1080p screen, 16MP primary and secondary cameras, Marshmallow OS, and MediaTek Helio P10 processor.

Standard Chartered credit or debit cards customers who are looking to buy the HTC U Ultra and U Play can take up a 7.5% cashback offer which is valid from March 6 to 31.