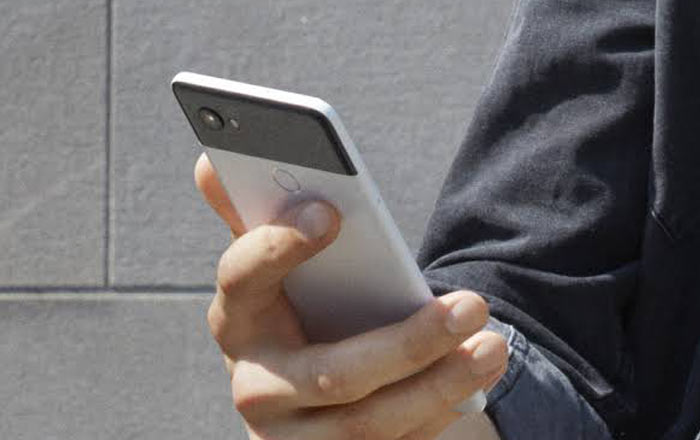 If you own a Pixel 2 XL and have noticed that your phone wakes up a lot slower than usual, you’re not alone. It appears to be a fairly widespread issue which may have come about after the update to Android 8.1 Oreo.

Android 8.1 came out in the early days of December. Since then, a number of Pixel 2 XL owners have taken to Google’s Product Forums and Reddit to complain about their unit taking up more time than before when unlocking the device using the fingerprint scanner.

Typically, people say that the Pixel 2 XL takes a good second before it opens up. This is too slow for most, especially in contrast to how fast the sensor performed prior to Android 8.1 Oreo. One poster actually said that the reader wasn’t at fault since they could feel a vibration immediately upon getting in contact with it.

It’s not just the fingerprint scanner either. Some people mention that the panel is slow to respond even using the home button. A few have worked their way around the problem by activating the always-on display. This can be seen in the video above, which compares an 8.1-running Pixel 2 XL with always-on display off (left) and on (right).

While it’s not the most extreme of issues, a slow response can be very annoying for people who don’t want to wait around for a phone to wake up. Google appears to be aware of the issue, with one representative stating that he’ll be reaching out to individuals privately for bug reports and other data.