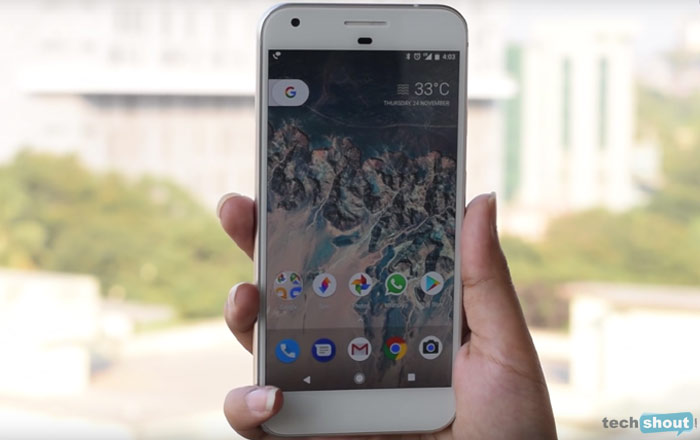 The Pixel and Pixel XL have faced a litany of issues ever since the two came out last year. Google appears to have finally acknowledged an audio problem which the phones face, even as it may soon have to grapple with another related to Mac to Android file transfers.

Starting off with audio, the matter cropped up about a month ago. A Pixel XL user named Mark Buckman apparently faced a severe sound deformation issue which affected 4 units of the handset and his wife’s Pixel as well. He claimed that the phones outputted static distortion at high volumes.

Buckman even made a video demonstrating the concern. He later received a full refund from Google, a decision he was disappointed by given the amount of effort he put into documenting the problem. Phone Arena has now gotten hold of an email interaction between a customer and Google Store Support which further sheds some light on the matter.

As per Google, the issue only affects a select build of device. It’s known to be a hardware concern rather than anything software related. The company is supposedly not offering refunds for Pixel units which have been hit by distorted audio. It instead promises to offer warranty services. The latter probably means individuals will be able to get a replacement unit.

As for Mac to Android file transfers, users on Google Product Forums say that they’re unable to transport items to the smartphone even if they use the bundled USB Type-C to USB Type-A adapter. Many blame the firm’s ancient Android File Transfer app which hasn’t been updated since 2012.