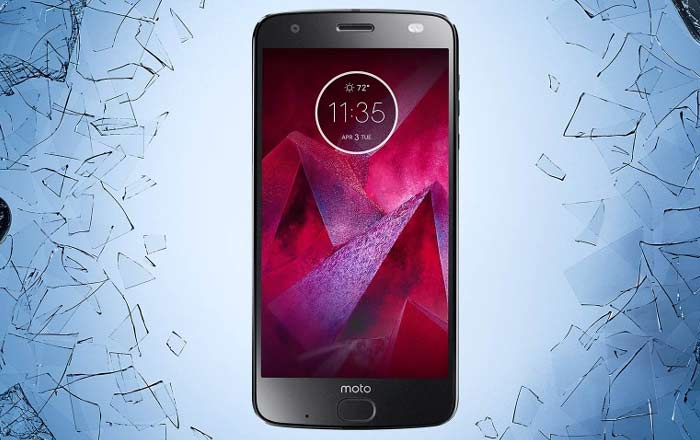 Motorola might be on the verge of a major controversy, with a new report accusing the Moto Z2 Force of being saddled with the infamous jelly scrolling effect. The problem achieved notoriety recently thanks to the OnePlus 5 and may or may not be a widespread issue.

The jelly effect can commonly be seen when scrolling up and down a smartphone’s screen. Text and other objects take a bit longer than normal to catch up, creating a slightly warped bouncy effect that imitates the way a piece of jelly wobbles. The OnePlus 5’s issue was apparently brought about because the phone’s display is mounted upside down.

It’s possible Motorola might have done the same thing with the Moto Z2 Force. XDA Developers has posted a video of the handset showcasing the jelly scrolling effect in action. The panel is clearly refreshing content from the bottom to the top, rather than the normal top to bottom movement most devices adopt.

The publication claims the issue is most obvious in the app drawer, Settings menu, and Twitter app. The Moto Z2 Force apparently isn’t the first Motorola phone to feature the issue, with all affected models featuring the display IC at the bottom instead of at the top.

As such, owners of the Moto Z2 Force might not be that affected by the jelly scrolling effect, especially if they’ve used Motorola phones in the past. Still, others might be perturbed by the possibility that their premium ShatterShield screen has a flaw.