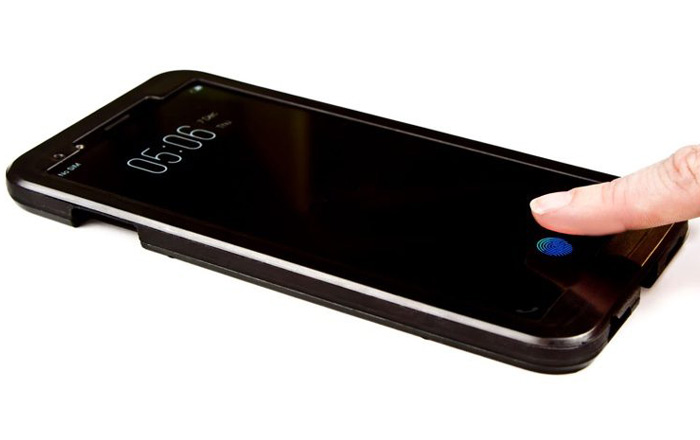 2018 is all set to become the year when under-display fingerprint solutions finally take off in a big way. That’s because Synaptics has just announced that it’s entering mass production with a top five OEM for its new Clear ID technology.

Synaptics is refusing to name names right now, so the top five OEM could be Samsung, Apple, Oppo/Vivo, Huawei, or Xiaomi. Apple is out of the question since Synaptics has stated that it’s planning to show off Clear ID at the CES 2018 in January. The Cupertino-based company is highly unlikely to make an appearance there.

This leaves out the Android crowd. Vivo has already partnered with Qualcomm to show off the latter’s ultrasonic fingerprint technology on a working prototype. Samsung has stated that it’s not showing off the Galaxy S9 in January, plus most rumors have predicted that it’s sticking to a rear-facing fingerprint scanner.

Interestingly enough, Synaptics’ press release on the topic mentions ‘infinity displays,’ the same terminology Samsung uses to describe its borderless screens. The two have actually been working together for many years, but reports this past summer have suggested that the South Korean brand was moving away from the partnership.

Oppo and Xiaomi are thus the only ones left standing. The latter’s bezel-less Mi Mix series would be an ideal jumping point for an in-display scanner. The second entry in that series came out a few months ago, but it’s not out of the question for the brand to release an update.

Synaptics claims that Clear ID is twice as fast as 3D facial recognition and requires only a single touch to unlock. We’ll have to wait and see just how efficient it is when the CES 2018 rolls around.