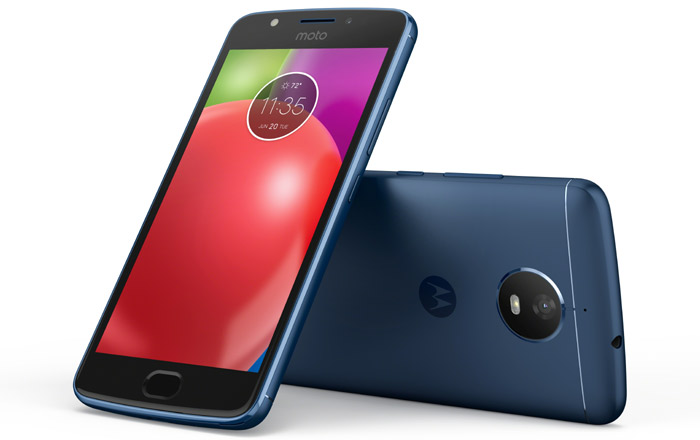 Motorola’s officially taken the covers off the new Moto E4 and Moto E4 Plus after multiple leaks revealed almost everything about the two. The handsets are being marketed as value-for-money budget options which target people on the lookout for respectable specs at an affordable price tag.

The Motorola phone notably runs on Android 7.1 Nougat, giving it a leg-up over rivals within the same market sector. As for its photography credentials, there’s an 8MP camera on the back equipped with an aperture of f/2.2, dual-LED flash, and autofocus skills. It’s been paired with a 5MP selfie snapper which comes with an aperture of f/2.2 and its own flash unit. 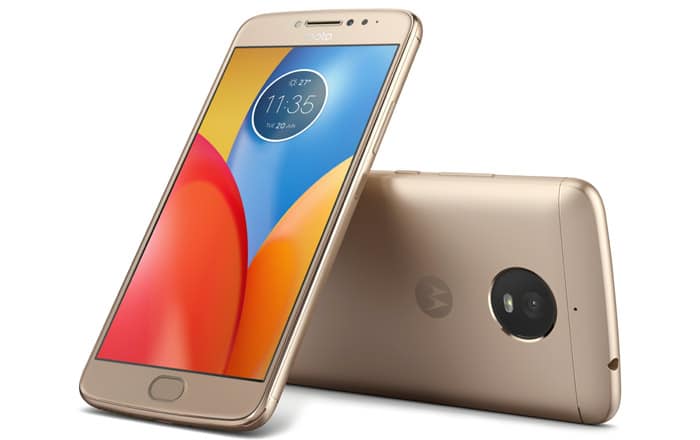 Moving on to the Moto E4 Plus, the smartphone’s biggest highlight is its gargantuan 5000mAh battery. The unit is supposed to last for 2 days at a stretch and can be quickly refueled courtesy a 10W rapid charger. Other differences include its 13MP rear camera, 5.5-inch HD display, and fingerprint scanner.

Specifications of the Moto E4 Plus:

Also See: Moto X4 to get launched on June 30

Motorola says the Moto E4 and Moto E4 Plus will be available across various countries starting this month. We’ll let you know once it starts hitting markets in earnest.