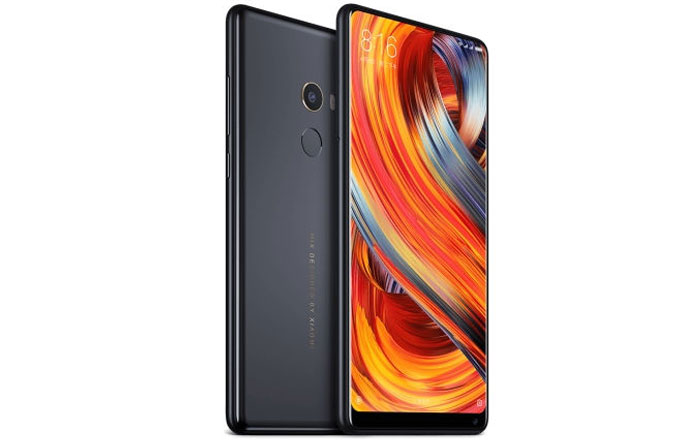 Xiaomi has officially taken the covers off the Mi Mix 2, Mi Note 3, and Mi Notebook Pro. The last is a bit of a surprise, but the previous two have been in the spotlight for a while now.

The Mi Mix 2 is clearly the star of the show, featuring a 12% smaller chin and more compact 5.99-inch display with an 18:9 aspect ratio, unlike the 6.4-inch 17:9 screen of the original. The old cantilever piezoelectric ceramic acoustic technology has been abandoned in favor of a sound guided 50W high power speaker design that’s still invisible.

Photography-wise, Xiaomi has once again placed the 5MP selfie snapper at the bottom right, so users will just have to get used to that. The single 12MP rear camera is the same as the Mi 6’s primary shooter, bringing with it a Sony IMX386 sensor, 4-axis OIS, and 1.25um large pixels.

As for the Mi Note 3, the brand aptly describes it as a Mi 6 with a larger 5.5-inch screen. The design looks almost the same, right down to the 4-sided curved glass body, aluminum frame, and 12MP 2x optical zoom dual cameras. Its 16MP front-facing shooter comes with a new Adaptable AI Beautify tool that promises to deliver realistic beauty effects without affecting quality. 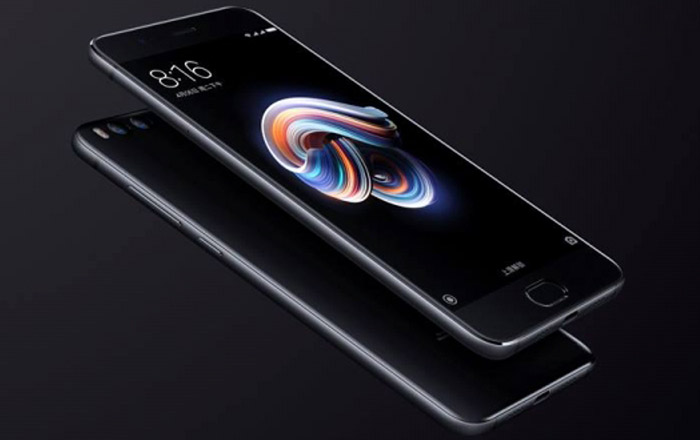 Finally, the Mi Notebook Pro looks similar to its predecessors on the outside, once again competing with Apple’s MacBook series. On the inside, it’s gotten hold of the latest 8th Generation Intel Core i5 or i7 chips for 40% better performance. The cooling system has been overhauled to make it symmetrical, packing 2 fans to heat the SoC and GPU. 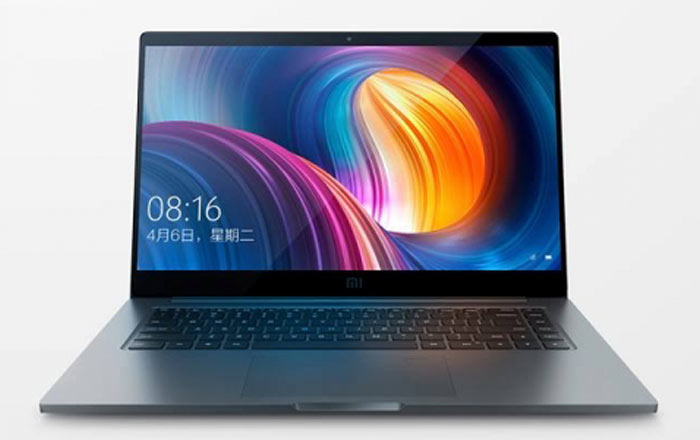 Xiaomi has confirmed that the Mi Mix 2 will be making its way to India soon. We’ll let you know the moment it begins teasing the handset’s export out of China.