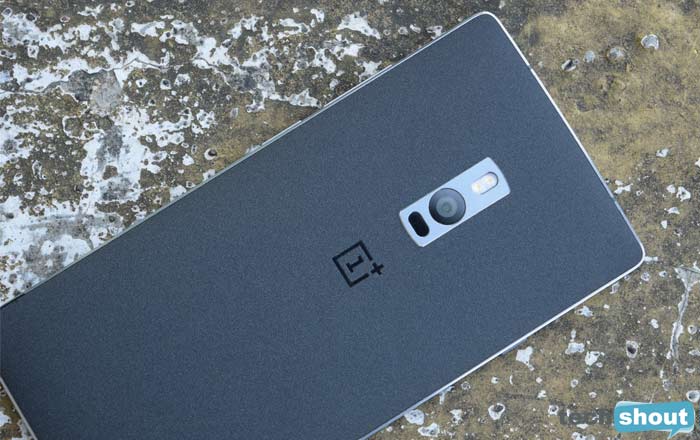 The OnePlus 2 isn’t getting updated to Android 7.0 Nougat, news which will likely come as a major disappointment to owners who were still holding out hope for an OS update. The company confirmed this in a statement to Android Authority, stating that customer service has been informing users about the situation for a while.

Having customer service relay this information rather than an executive or spokesperson can be seen as a bad move on OnePlus’ part. It would have much easier for there to have been a clear declaration on the matter rather than an extended period of uncertainty for all.

OnePlus goes as far as to say that the news about the OnePlus 2 not getting Nougat isn’t new and people have been aware of it. This isn’t exactly true, since comments by officials made on its own forum posts have hinted that the upgrade was being worked on.

Also See: OnePlus isn’t bringing back the invite system for the OnePlus 5

OnePlus had previously made a point of promising that its phones will get at least 24 months of updates. The OnePlus 2 is just shy of that milestone, having gotten launched in July 2015. It ran on Lollipop initially before getting promoted to Marshmallow.

As for why OnePlus is stopping at Android 6.0, the firm said things turned out this way because it didn’t have the software infrastructure team in place as it does now back when it built the OnePlus 2. The company had combined its Hydrogen and Oxygen OS groups together last year, pledging to deliver faster updates and better results.

The OnePlus 3 and OnePlus 3T will be the main benefiters of the merge since the two are getting updated to Android O, the duo’s second upgrade.