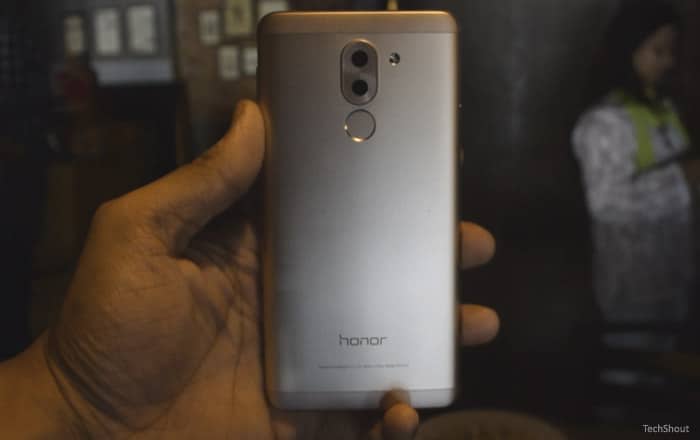 Huawei’s Honor 6X was made official at CES 2017 with much zest, and the device is now ready to make its way into India. Once that happens on January 24, this dual camera offering will start being sold exclusively through Amazon. This is a big deal since all Honor-branded smartphones from Huawei have been loyal to Flipkart till now.

Although the price of the Honor 6X still remains a mystery, we have been told that it will cost less than Rs 15000. That is quite impressive, especially if you consider the kind of specs it has on offer.

To start with, it comes with a dual camera setup which includes a 12MP main unit and a 2MP depth-sensing unit. An 8MP front camera is also present for clicking selfies. The display on the 6X is 5.5 inches in size, and showcases its visuals in 1080p full HD resolution.

This news about the Honor 6X’s arrival on Amazon has been revealed by a new PTI report. However, it does not mention why Huawei has chosen to snub Flipkart after such a long journey together.

Stay tuned until January 24 to know more about the Honor 6X handset, as we’ll be bringing you all the latest information regarding it.