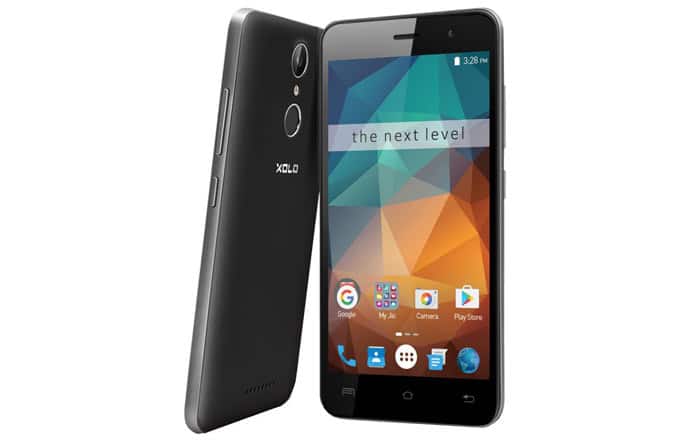 As was being teased by Xolo since the last few days, its new Era 2X smartphone comes with a fingerprint scanner placed on its back surface. Scheduled to be sold exclusively through Flipkart from January 9 onwards, this device will have its starting price set at Rs 6666.

But that applies to the variant which comes with 2GB of RAM. The Xolo Era 2X also exists in the form of a model bearing 3GB of RAM, the price of which comes up to Rs 7499. Both feature 16GB of storage however, apart from a microSD card slot supporting an additional 32GB of space.

With the Era 2X being a VoLTE device, it does provide support for Reliance Jio SIM cards, and that too, via both its SIM slots. Its 8MP main camera is accompanied by an LED flash and a 5P Largan lens with an f/2.0 aperture. Latte gold and gunmetal are the two color options it will be available dressed in.

A quick glance at the rest of the specs of the new Xolo Era 2X: