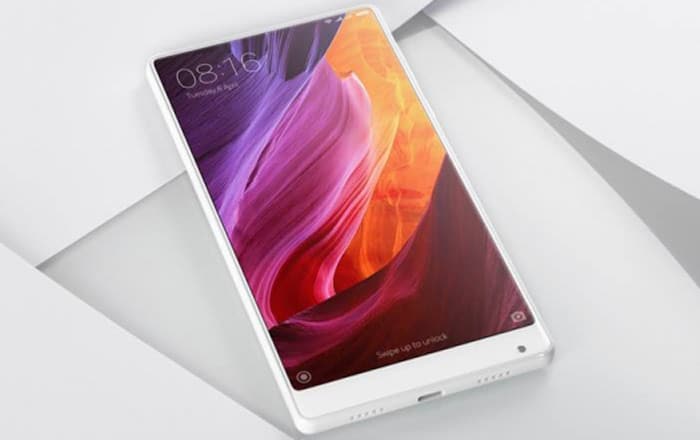 Xiaomi’s unveiled 3 new products at its maiden CES venture comprising the Mi TV 4, wireless Mi Router HD, and a white Mi Mix. The last has been the subject of numerous leaks and arrives as an alternative to the original black version of the handset.

The white Mi Mix sports the same near-borderless design as its color counterpart. It also serves up an identical set of specs. Unfortunately, the pearly white option is also a China-only device. Xiaomi hasn’t revealed its price or availability details yet.

Xiaomi claims the TV is one of the first to incorporate Dolby Atmos audio technology. Just like the Mi Mix, it features very narrow bezels. The device further comes with the company’s modular design which separates the main display from the electronics, allowing users to update different parts at their convenience. 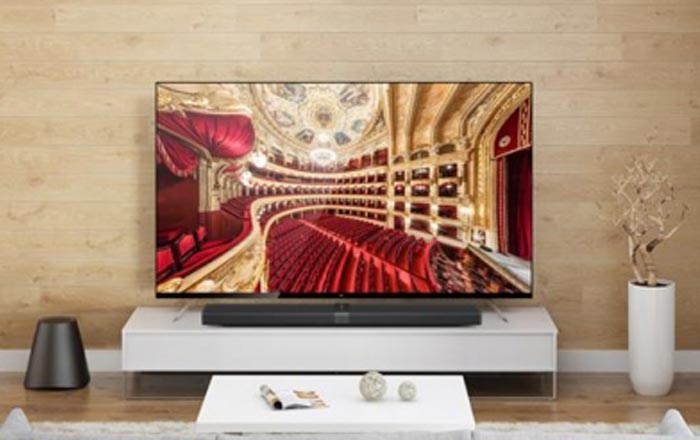 On the AI side of things, the Mi TV 4 ships with PatchWall. The UI layer works on top of Android and utilizes deep learning technology to make intelligent content recommendations based on a person’s history and movie metadata. The product is set to ship in China later this year for under or equal to $2000 (approx Rs 135750) and $1500 (about Rs 101810).