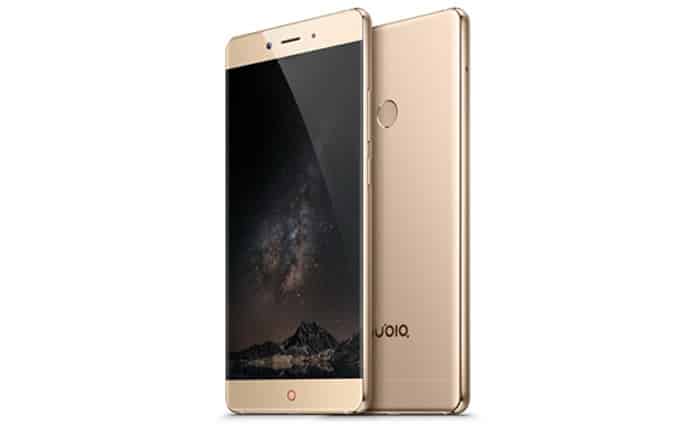 ZTE has gone ahead and finally unveiled the nubia Z11, and this phone is looking to be a OnePlus 3 competitor more than anything else. Almost all of their main specs are matching, including the whopping 6GB of RAM and the incorporation of the Snapdragon 820 chipset.

That being the configuration of its 128GB storage model, a 64GB storage variant also exists with 4GB of RAM instead of 6. The screen is – you guessed it – 5.5 inches and 1080p full HD. But there’s something more here that might end up convincing many to go for the ZTE nubia Z11 instead of the OnePlus 3.

We’re talking of course about the almost zero millimeter bezels that its front area flaunts. Plus, you’re getting an all-metal construction as well as a fingerprint scanner along with this ZTE handset. It’s a dual SIM 4G phone with support for microSD cards as well.

A neat look at the specs of the ZTE nubia Z11: 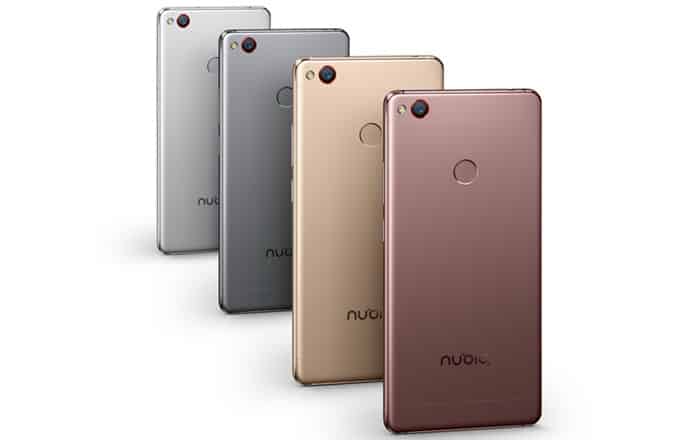 The same 16MP Sony IMX298 camera which is found on the OnePlus 3 has made its way into the nubia Z11. It features OIS, phase detection autofocus and an f/2.0 aperture lens. As for the front snapper, it’s an 8MP unit with a wide f/2.4 aperture lens. The battery inside this device is 3000mAh in capacity.