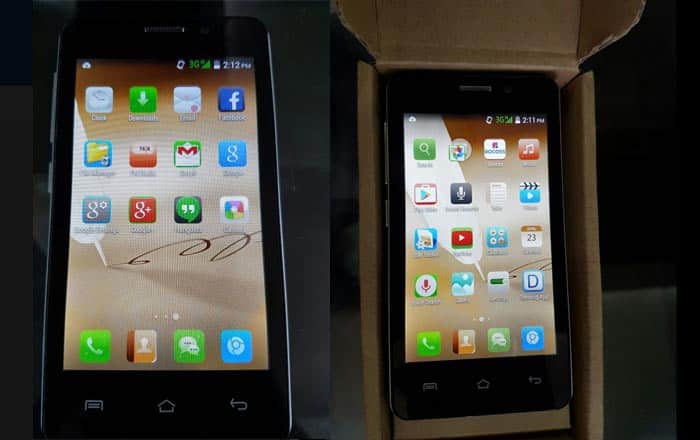 Docoss has decided to respond to the overwhelming suspicions which its new Rs 888 X1 handset has invoked by posting images and a video of the phone via its social media channels. It’s clearly trying very hard to distance itself from the Freedom 251 controversy which erupted just a few months ago.

The hands-on video and images certainly proves that the Docoss X1 exists, but goes little in the way of actually authenticating whether the phone will find its way into the hands of consumers. To recall, even the Freedom 251 was shown to be a real phone but upon actual examination was discovered to be a painted over device which was manufactured by Adcom.

The photos of the X1 were posted on the brand’s Twitter account with the caption assuring potential buyers not to panic as it was a real phone with real images. The snaps seem to match the images of the smartphone on the company’s website. A number of apps can be seen pre-installed including WhatsApp, YouTube and Facebook.

Pictures don’t prove if the Docoss smartphone actually works though, which is where the hands-on unboxing video posted on its Facebook page comes in. The handset appears to be shipped with an AC adapter, earphones and USB data cable. The video doesn’t answer how exactly the phone is priced so cheaply, with the company simply stating that it’s the USP of the product.

Here’s a neat look at the specs of the Docoss X1:

Bookings for the Docoss X1 can be done via SMS or its website until April 29 10pm. Shipping is set to begin from May 2.