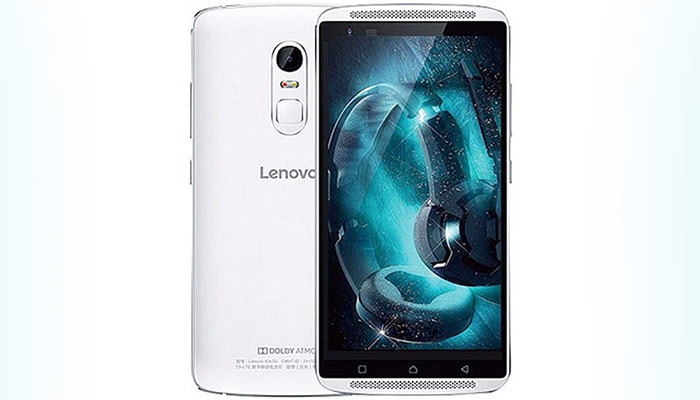 Lenovo has unveiled the Vibe X3 in India, a few months after the flagship offering made its first appearance in China. The brand had outed 3 versions of the handset at the time, but has brought only 1 variant to the subcontinent.

The Lenovo Vibe X3 has been attached with a Rs 19999 price tag. It’s set to be sold exclusively via Amazon India starting from January 28 at 2 pm. The company is looking to attract audiophiles with the new device by stuffing it with high-end sound technology such as a Cirrus Logic Wolfson WM8281 codec for noise and echo-free calls and a 32-bit Sabre 9018C2M DAC.

There’s also a set of dual stereo speakers on its front panel outfitted with Dolby Atmos, in addition to Hi-Fi Lenovo Sound. Like the recently launched K4 Note, the Vibe X3 too supports TheatreMax technology. The feature works with AntVR headsets to offer users a widescreen cinema experience.

Other unique aspects of the Lenovo phone include its ability to double up as a remote thanks to an in-built IR blaster. The manufacturer has blessed the device with a 21MP camera which is accompanied by a Sony IMX230 sensor, 4K video recording support, LED flash, 6P lens, an aperture of f/2.0 and PDAF.

A quick snapshot of the main specs of the Lenovo Vibe X3: