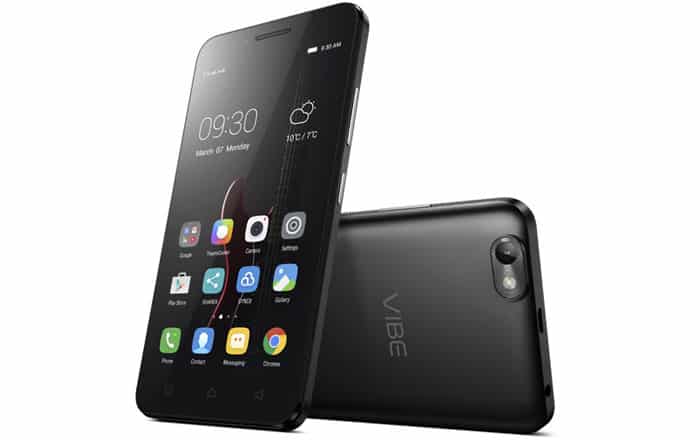 The Lenovo Vibe C has made its way to India after getting spotted on a Croatian e-commerce website earlier this month. The brand still hasn’t confirmed the existence of the handset through official channels yet.

The new Lenovo Vibe C is now appearing on various third-party online retailer sites. It’ll probably be launched through offline outlets as well going by a photo of its box which has gotten leaked. The specs of the Indian version differ slightly from the Croatian one due to a lower resolution screen and bigger memory capacity.

As for its price, the Vibe C will apparently be available at Rs 6999. The cost marks it for the highly competitive entry-level segment where it’ll have to battle against other affordable 4G-ready phones. It’s encased in a polycarbonate body and runs on Android 5.1 Lollipop with a layer of the brand’s own Vibe UI on top. 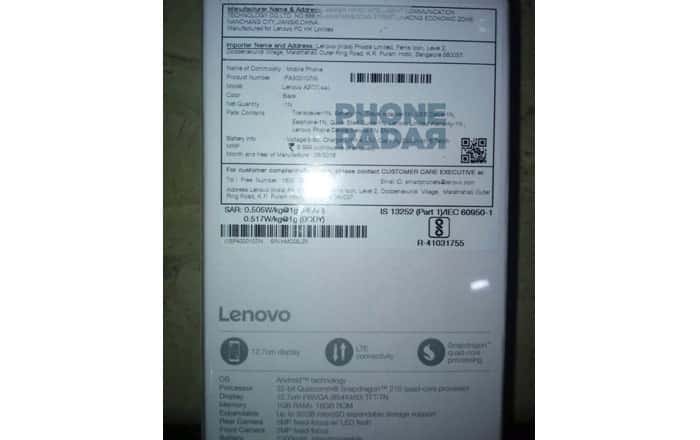 A 1.1GHz quad-core Snapdragon 210 processor takes care of the Lenovo phone’s daily operations. It’s assisted by 1GB of RAM and a 2300mAh battery. The latter supposedly delivers up to a day’s worth of power. Users will have access to over 16GB of ROM for their storage needs and can further expand upon it via a microSD card slot.

A quick summary of the main specifications of the Lenovo Vibe C:

The Lenovo Vibe C is being offered in black and white colors. Like we said above, it’ll probably hit mass availability soon.