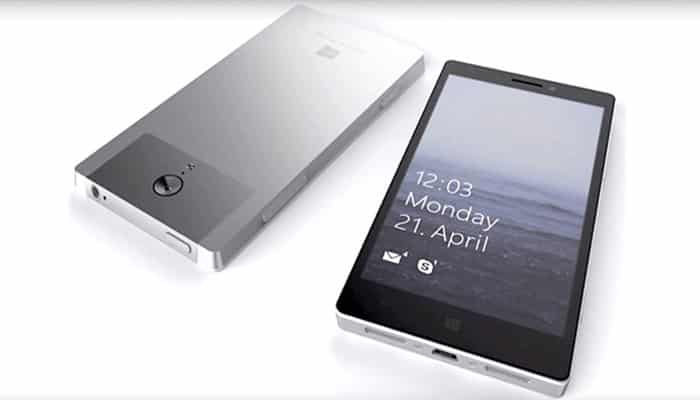 Microsoft’s Surface Phone has been fueling rumor mills for years at this point, but a new leak regarding its processor has revitalized the speculation surrounding the device. If accurate, the handset could turn out to be a powerful contender in the world of smartphones.

The new round of rumors concerning the Surface Phone began when Microsoft listed the MSM8998 chipset under its ‘Minimum hardware requirements’ page for Windows 10 Mobile. This is pretty exciting considering the fact that Qualcomm hasn’t released any SoC under that name yet.

However, Microsoft later removed the CPU from its page once the media got wind of it. A new Forbes report now suggests that the MSM8998 processor is in fact the Snapdragon 830 SoC, the sequel to Qualcomm’s flagship 820 chipset. Analysts predict that the CPU will be able to support a whopping 8GB of RAM and utilize Samsung’s 10nm production process.

There’s no telling whether Microsoft will stuff that much RAM into the handset. A handful of Android phones in 2016 offer 6GB of RAM, so 8GB seems like the next frontier to cross. Previous reports had indicated that the phone would be released in 3 models aimed at ordinary people, business users and enthusiasts by 2017.

Microsoft has been fighting a losing battle against iOS and Android over the past couple of years. The Surface Phone is not expected to change that or even sell in significant amounts to increase Windows 10’s share among consumers. Instead, it could very well function as a best-in-class supercar-style device which thrives on critical acclaim rather than just profits.

Stay tuned for more on the Microsoft Surface Phone as and when any new tidbit drops in the coming days.