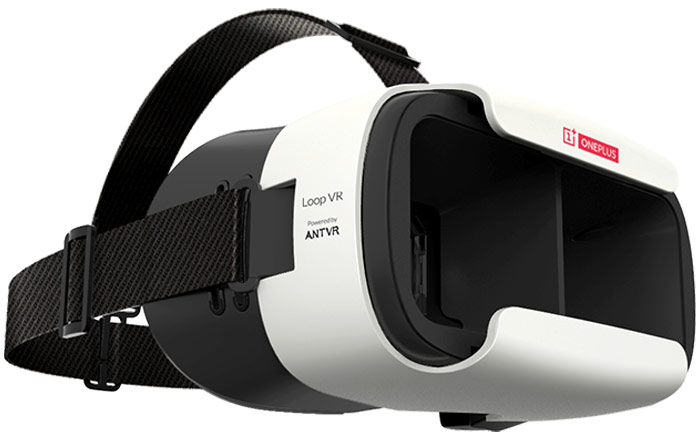 OnePlus is ramping up the hype for its upcoming OnePlus 3 flagship with the announcement of a brand new Loop VR headset. The manufacturer had stirred a lot of interest last year when it had unveiled the OnePlus 2 through the world’s first virtual reality launch and its now looking to raise things to another level.

First-off, OnePlus said that it was planning to give away 30000 units of its new Loop VR headset for free, excluding shipping charges. Sadly, the device has sold out and is now being shown as out of stock. In good news for Indian fans, the brand is all set to vend the gadget thorugh a separate sale to be held on June 3 and June 7 at 12pm via the Amazon app.

Indians will have to pay Rs 1 for the Loop VR in addition to shipping costs. It may not be free, but it’s still a good deal for anyone looking to get a sturdy headset which isn’t made out of cardboard. The product has been created in collaboration with AntVR. Its lens can be adjusted for a distortion-free field of view, while adjustable straps and inner padding provide a degree of comfort.

These VR headsets are part of OnePlus’ larger plans for the OnePlus 3. It’s planning to launch the smartphone via The Loop, a virtual space station which the brand envisions will be its future headquarters. The place will also be the center of the world’s first shopping experience in VR.

Visitors to The Loop will be able to buy the OnePlus 3 before anyone else. It’s a solid marketing strategy on OnePlus’ behalf, making sure it appeals to die-hard fans who are willing to go through so many hoops for a phone, while simultaneously creating publicity to get the attention of people who have never heard of the brand.

You can register for the OnePlus Loop VR headset via Amazon India.