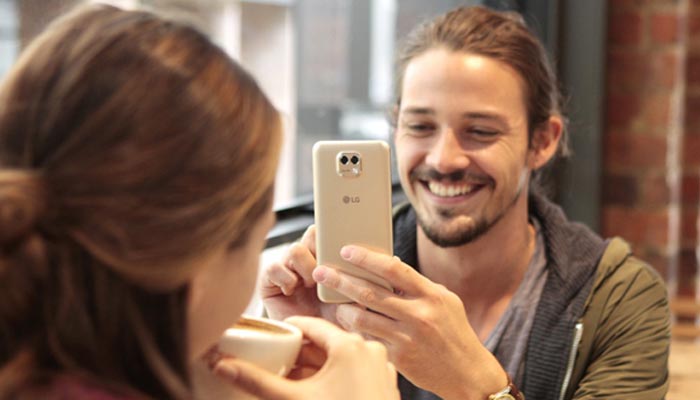 The LG X cam and X screen have officially begun its global rollout, about a month after the two mid-range phones were first announced. The Marshmallow-running handsets will make its debut in South Korea before moving on to other markets such as Europe, Latin America and Asia.

Unfortunately, LG is continuing to keep silent on the price of the X cam and X screen. The two are being marketed as affordable phones which offer one flagship feature each. The first borrows the dual-camera setup found on the LG G5 with a 13MP/5MP rear combo. The extra wide-angle lens makes a number of unique features possible.

For instance, X cam users can take advantage of a Pop-out Picture mode which merges the photos taken by each shooter to construct a picture-in-a-frame effect. Then there’s Animated Photo, which combines a hybrid video and still image. Finally, Panorama View automatically scrolls a wide photo and Signature lets consumers add a caption after clicking a picture. 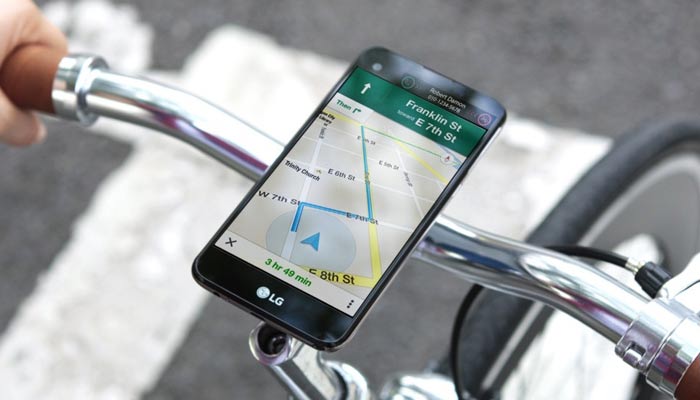 Moving on to the X screen, the smartphone’s specialty is LG’s Always-on Second Screen feature, first seen in the V10. The secondary 1.76-inch LCD display is placed on top of the main 4.93-inch HD one. The panel allows lets users check basic information like the time, notifications, battery and date without having to nudge the device awake.

As for specs, potential buyers are looking at standard middle-of-the-road features here. LG has fitted it with 16GB of ROM, 2GB of RAM, a 2300mAh battery, a 13MP primary shooter, an 8MP front-facing one, a 1.2GHz quad-core processor and 4G connectivity.

We’ll keep you updated as and when LG announces the cost of the X cam and X screen.