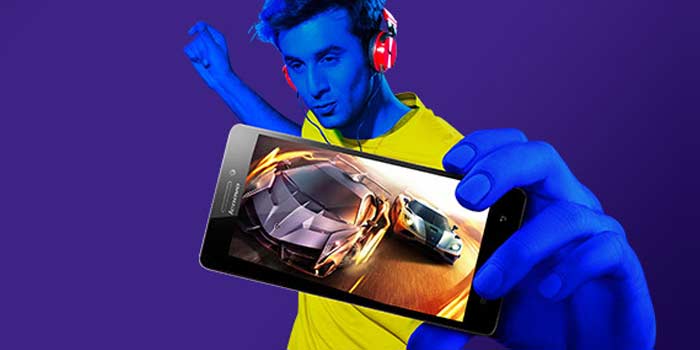 If you happen to own the K3 Note, Lenovo’s India-focused phablet that created quite a stir last year with its arrival in the country, it’s time for you to grab the latest software for it. The new update that’s out right now brings the Marshmallow version of Android to the device finally.

The rollout has already started, and you can check your phone for a notification to download it. I you haven’t received it yet, head into Settings > About Phone > System Update and see if your Lenovo K3 Note is ready to get its Marshmallow treat.

Although, the exact changelog hasn’t been revealed by Lenovo yet, we do know that the software will bring with it all the Android 6.0 highlights that include revamped app permissions, Google Now on Tap, Doze and more. And on top of that, it will also add support for the company’s TheaterMax technology.

Here’s a neat look at the key specs of the Lenovo K3 Note:

This will allow users of the phone to take advantage of the Ant VR headset that was released by the Chinese firm a while ago. Following the K3 Note, a number of other Lenovo devices are also set to be showered with the Android 6.0 Marshmallow update in the coming months.

Like we said, the Lenovo K3 Note has started getting its Marshmallow update and owners of this smartphone can download it in the form of its OTA package.