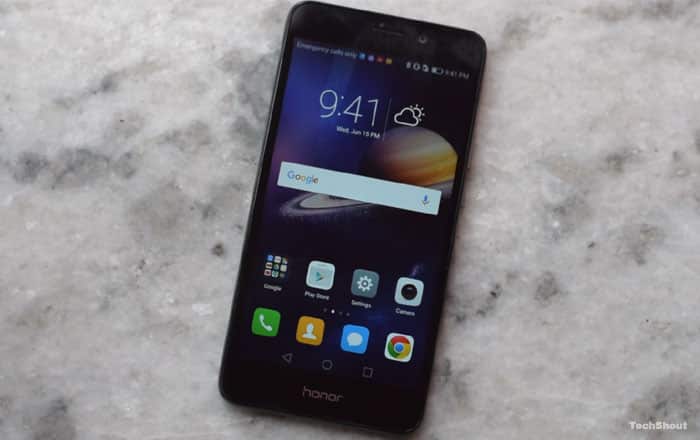 Huawei has just released in India its Honor 5C handset which has its price set at an attractive Rs 10999. We got to go hands on with this offering a while ago, and you can watch a video of our first impressions in the space below.

The Honor 5C will be sold in India via flash sales, the first among which will be taking place on June 30 and the second on July 7. Registrations for these sales have already commenced on the Honor store and Flipkart.

This new smartphone is impressive especially due to its low price tag. At that value, you’re getting a metal-clad device with a fingerprint scanner, a full HD display and a 3000mAh battery.

The 2GB RAM may be a bit towards the lower side, but the device is powered by the company’s much touted Kirin 650 processor. The camera setup on the Honor 5C includes a 13MP rear unit and an 8MP front snapper.

Android 6.0 Marshmallow is one more highlight of this Huawei-made smartphone. The OS is of course accompanied by the company’s very own Emotion UI 4.1 which adds some nifty bells and whistles to the Android experience.

A neat look at the specs of the Honor 5C: