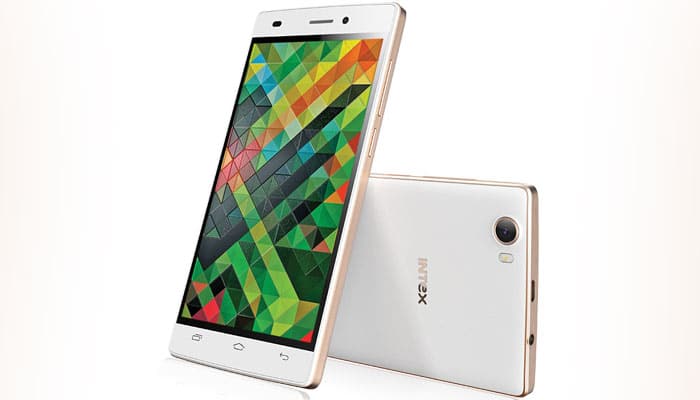 The Intex Aqua Ace II has popped up on the company’s website, hinting at an imminent launch soon. The latest affordable handset from the brand’s stable offers a decent mix of specs for its segment.

While the official price of the Intex Aqua Ace II hasn’t been listed yet, Mahesh Telecom, a Mumbai-based retailer, has revealed its cost in a Facebook post. According to the outlet, the phone will be available to buy at Rs 8999 and stocks in a few days. If accurate, the device is cheaper than its predecessor which was launched at Rs 12999 in September last year.

There aren’t a lot of differences between the two. The new 4G-ready Aqua Ace II packs a bigger 3000mAh battery and a lower resolution 8MP rear camera. This is in contrast to the previous variant’s 2300mAh powerhouse and 13MP main snapper.

Taking a closer look at its features, the Intex offering packs 3GB of RAM and 16GB of internal room. The latter can be expanded up to 32GB via a microSD card slot. The phone’s 8MP autofocus primary shooter comes equipped with dual-LED flash, an aperture of f/2.0 and 4P Lens. It’s 5MP front-facing snapper has been equipped with an aperture of f/2.4 and a Samsung sensor.

A quick run-down of the top specs of the Intex Aqua Ace II:

Once again, the Intex Aqua Ace II is likely coming out soon and may be sold with a Rs 8999 price tag.