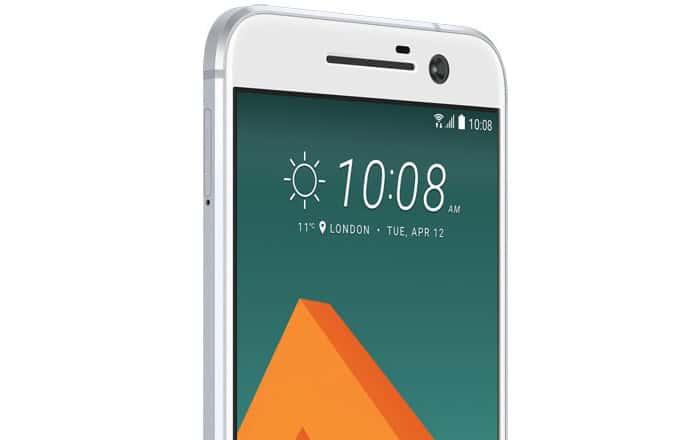 HTC 10, the Taiwanese company’s biggest bet at gaining lost ground in the smartphone business right now, has been leaking like crazy over the past few weeks. We already know what the device is going to look like, but we have now been treated to more details about its display and battery.

The HTC 10 has been revealed to be the recipient of a Super LCD 5 display. There was some talk doing the rounds that the company will finally be moving to Super AMOLED panels for its flagships this year, but that doesn’t seem to be the case.

Notorious Twitter leakster @evleaks has disclosed that a Super LCD 5 panel will form part of the HTC 10’s offerings. That’s interesting as the HTC One M9 had been bestowed with a Super LCD 3 panel; so let’s see what upgrades this display features that make it worthy enough for skipping the 4 in its name.

If you’re unfamiliar with display technology terms, a Super LCD panel differs from a normal LCD by not featuring a gap between the outer glass and the display element. Traditionally, these displays have been shown to consume slightly more power than Super AMOLED panels, but who knows what the Super LCD 5 standard has brought along with it.

Speaking of battery life, that of the HTC 10 can be expected to be good since it’s being said to kick in a 3000mAh power pack inside it. Its other specs that have leaked so far include a 5.1-inch display size, a Snapdragon 820 chipset, 4GB of RAM, 32GB of expandable storage and a USB Type-C port.

It is in April that we’ll probably see the launch of the HTC 10 smartphone; so stay tuned until then.