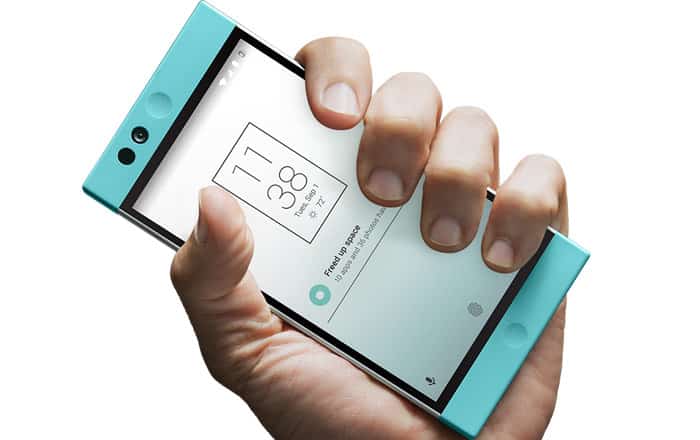 The Nextbit Robin aka the smartphone that never runs out of storage, is all set to be unveiled for sale in India on May 25. This cloud-focused handset’s price for the country is still to be revealed, but it’s sold in the US at $399 which means it could be priced here anywhere around the Rs 25000 mark.

The Nextbit Robin runs Android, but its software has been modified to include several storage-based features that turn out to its main selling point. The phone basically stores pictures, videos and apps that are not accessed for a long time to the cloud in order to free up the internal storage. Users can easily bring them back whenever they need them as long as they have an active Internet connection.

The Robin ships with 32GB of storage and 100GB of free cloud space. It also adapts to your usage patterns and performs its backup process accordingly. In terms of hardware it’s quite an attractive offering with its main eye-grabber being its edgy polycarbonate body which has a matte finish on it. There’s a fingerprint scanner placed on its power button moreover.

Here’s a quick glance at the main specs of the Nextbit Robin:

A 5.2-inch screen sits on its front, while the insides of this Nextbit phone are highlighted by a Snapdragon 808 chipset. A 2680mAh battery keeps it going in between charges, while its camera setup includes a 13MP rear unit and a 5MP selfie snapper.

On May 25, all the attention will be directed towards the price tag of the Nextbit Robin, as that will indeed be the determining factor behind its potential success in India.