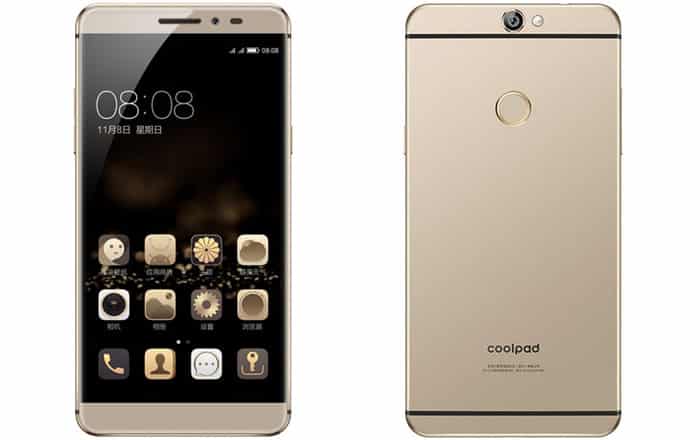 After debuting in China a while ago, the Coolpad Max has finally made its way into India with a price tag of Rs 24999. It will be sold exclusively through Amazon from May 30 onwards. The company has also hinted that its devices could soon start being sold through offline stores in the country.

The Coolpad Max ships with a 5.5-inch 1080p full HD display placed on its front surface. On its back plate resides a fingerprint scanner below a 13MP main camera that’s accompanied by a flash. This phone brings with it a 5MP front facing selfie camera as well.

The Max comes preloaded with the Android 5.1 Lollipop OS and a coat of Cool UI 8.0 on top of it. Powering the 4G-capable device from within is a 1.5GHz octa core Snapdragon 617 processor which has been paired with 4GB worth of RAM. It’s probably this setup that is responsible for its price being higher than that of other similarly spec’d phones.

A neat look at the specs of the new Coolpad Max:

Coming to the storage, as much as 64GB is on offer on this Coolpad device, aside from a microSD card slot which supports another 64GB. THe battery features 2800mAh capacity, and is rated by the company to to last for up to 17 hours of talktime and up to 310 hours of standby time.

Also Read: Coolpad Note 3 Plus brings a full HD display to the original at Rs 8999

If you’re hoping to snap up the Coolpad Max on May 30, take note that its sales will be going live on Amazon from 12pm onwards.