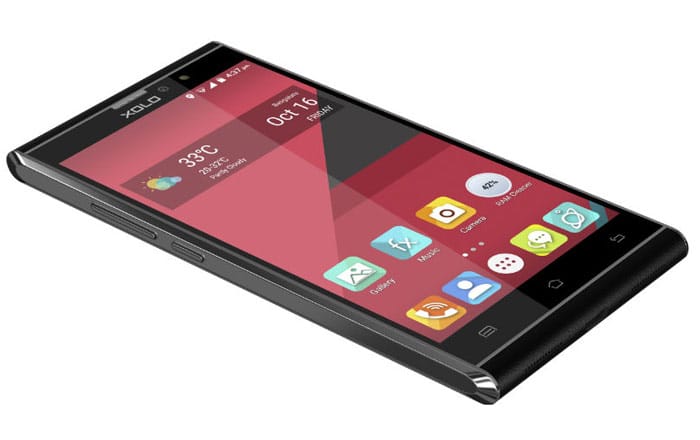 Rs 8999 and not Rs 9999 is what you will have to pay now if you wish to lay your hands on the Xolo Black 1X. The handset’s price has been cut officially by the company, even as it has retained its exclusivity to Snapdeal.

This device is second in the series of Black branded handsets that was introduced by Xolo last year. The first among those impresses even more with its offerings and its Rs 11999 price.

But right now, let us see what the Black 1X brings to the table. It features a 5-inch 1080p full HD display, and runs on a 1.3GHz octa core processor. This assembly moreover, is accompanied by a 3GB RAM module and a 32GB expandable storage module.

A neat look at the key specs of the new Xolo Black 1X:

Xolo has blessed this phone with a 13MP rear camera as well, aside from a 5MP front snapper. It carries inside it a 2400mAh battery which keeps it going in between charges.

One of the distinguishing factors of the Black 1X is that it runs Android 5.1 Lollipop which is covered by the company’s very own Hive Atlas UI. Another highlight is that it grabs a glass rear panel and faux leather body parts.

The 4G enabled Xolo Black 1X can be found selling at its newly reduced Rs 8999 price on Snapdeal at the moment.