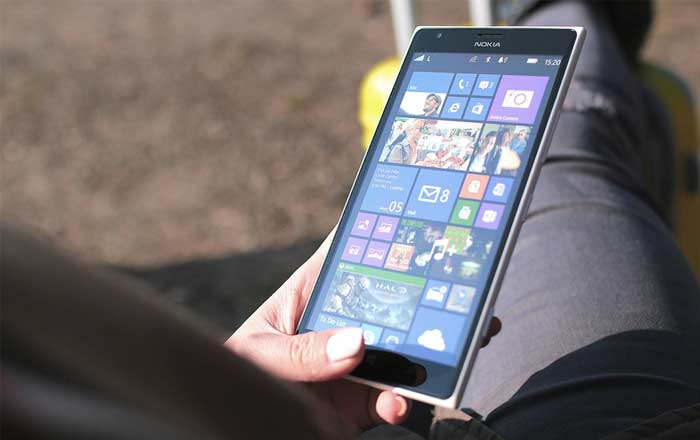 For those on Windows Phone 8.1, the wait for their promised Windows 10 Mobile update has been a pretty long one, and it has now gotten over as it’s finally out for download. This is the official final build we’re talking about, and not some Insider or Preview builds that have been going around since long.

Windows 10 Mobile has existed since the launch of Microsoft’s Lumia 950 and Lumia 950 XL smartphones back in October last year. However, it has only been part of those units that come pre-installed with it. As for those that don’t and are running Windows Phone 8.1 right now, the time to download the new software has finally come.

However, not all of the WP 8.1 handsets have been included in the eligibility list by Microsoft. Devices like the Lumia 920 and the HTC One M8 have been left out, despite the fact that they had been getting all the regular releases of the Insider or Preview builds

To see if your handset is eligible for the Windows 10 Mobile update or not, you can download an app called Upgrade Advisor. It should be noted that while the update has been released by Microsoft, carriers will indeed take their time to push it onto your devices.

If you’ve already got the Windows 10 Mobile update though, don’t forget to tell us all about the new changes you’re seeing in your device through the comments section down below.