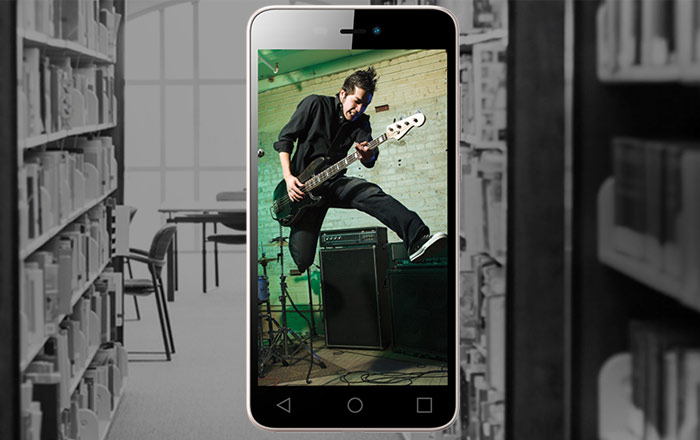 Micromax hasn’t made it official yet, but a Canvas Spark 3 smartphone is ready in its foundries. The company even briefly listed this handset on its website before taking it down yesterday, thus leaving a Google cache that has given away all the details regarding this phone.

Strangely, the Micromax Canvas Spark 3 has been said to feature 4G support on the site, but there’s another point which says it only supports 3G on the same site. It however grabs upgrades in almost all other departments, making it a true successor to the Spark 2 handset that was launched in September last year.

The new Micromax offering ships with a 5.5-inch 720p HD display, and runs on the combination of a 1.3GHz quad core processor and 1GB worth of RAM. It even plays host to an 8MP rear camera and a 5MP selfie snapper, with the latter one being a fixed focus unit.

A quick glance at the specs of the Micromax Canvas Spark 3:

The Canvas Spark 3 has been fitted with 8GB worth of storage space which can of course be expanded further up to 32GB by means of a microSD card slot. A 2900mAh battery has made its way into it, promising long hours of battery backup.

Despite all this information being available, the price of the Micromax Canvas Spark 3 has still not managed to slip out. Looks like we’ll have to wait for the company to make the device official in order to know that.