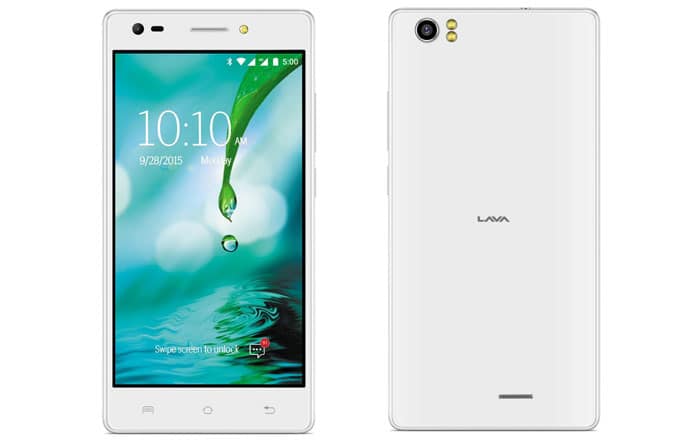 Selfie enthusiasts in India now have one more phone to consider buying, which has come in the form of the Lava V2s. Priced at Rs 7899, this new handset not only boasts of an impressive front camera, but also offers 4G LTE support for all the bands that are supported in the country.

The front camera of the dual SIM Lava V2s comes fitted with an 8MP sensor, and it’s assisted during low-light conditions by a single LED flash. As for the rear camera of this handset, this one too grabs an 8MP sensor but is accompanied by a dual LED flash.

The screen of the V2s is 5 inches in size, and features an HD resolution of 720 x 1280 pixels. Doing all the heavy lifting inside its body is a 64-bit 1GHz quad core processor which has been paired with 2GB worth of RAM and 8GB worth of expandable storage space.

A neat look at the key specs of the new Lava V2s:

Android 5.1 Lollipop is what this Lava offering comes pre-installed with, but an upgrade to the 6.0 Marshmallow version of the software has also been promised by the company. As for the battery of this device, it is a 2500mAh unit that keeps it going in between charges.

For those hoping to buy the new Lava V2s, it is currently being offered by Amazon India at Rs 7899. It seems to be available in just one color option – icy white.