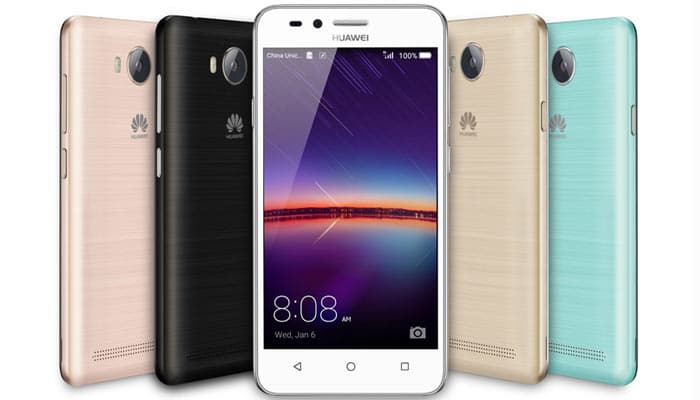 Huawei has gone ahead and listed two new handsets for the affordable market segment in the form of the new Y3 II and Y5 II on its global website. Unfortunately, the brand hasn’t revealed the handsets price or availability details yet.

Starting off with the Huawei Y3 II, the phone is being offered in 2 variants namely one with 3G connectivity and the other with 4G. The first is powered by a 1.3GHz quad-core MT6582M processor, while the second goes for a 1GHz quad-core MT6735M one. Most of the other features appear to be the same between the two versions.

The Y3 II sports a 4.5-inch FWVGA (854 x 480p) display and derives its power from a 2100mAh battery. In terms of memory, the device contains 8GB of internal storage and 1GB of RAM. It runs on Android 5.1 Lollipop with a layer of the brand’s EMUI 3.1 on top. Snap-happy users will find a 5MP rear camera and 2MP front-facing shooter for their photography needs. 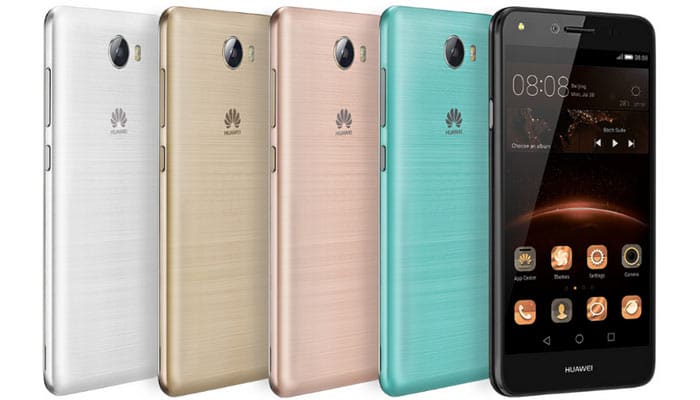 Huawei has blessed the phone with an Easy Key function which allows users to assign a specific action to a button located on the left side of the handset. For instance, they could associate the button with the Camera app. This would allow them to designate multiple shortcuts for clicking photos via a single tap, double tap and press-and-hold.

Even the Y5 II ships with the same Easy Key function. It appears to be the more expensive variant of the two based on its slightly superior set of specs. For one, both its 2MP front and 8MP rear camera are paired with LED flash. It also offers a bigger 5-inch IPS 720p screen. Furthermore, it’s available in a 3G model with a 1.3GHz quad-core MT6582 SoC and a 4G one with a 1.3Ghz quad-core MT6735P CPU.

The Huawei Y3 II and Y5 II will be sold in a variety of colors comprised of rose pink, sand gold, sky blue, arctic white and obsidian black. We’ll let you know the moment more details about its cost and availability are announced.