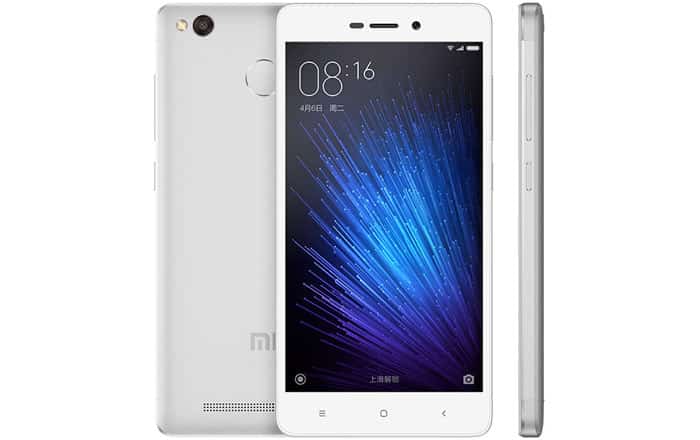 Xiaomi can’t seem to get enough of its Redmi 3 series, launching yet another variant of the phone dubbed the Redmi 3x. The new device comes straight after the brand had outed the Redmi 3s.

The Xiaomi Redmi 3x is more or less identical to the 3s. The former is distinguished by the fact that it’s a China Unicom exclusive phone and is only offered in a 2GB of RAM and 32GB of ROM model. To recall, the latter comes in 2GB/16GB and 3GB/32GB versions.

The Redmi 3x effectively seems to be mixing-and-matching memory specs with the 3s. Other than this aspect, the two offer pretty much the same features. Interestingly, the handset is priced at CNY 899 (roughly $136), the same as the 3GB/32GB variant of the 3s.

This might lead to a certain degree of confusion among buyers. There’s no word on whether or not either Xiaomi handset will make its way to other countries anytime soon. The new offering is a solid enough budget device, featuring an all-metal unibody and a fingerprint scanner on its rear surface.

Top highlights include the brand new octa-core Snapdragon 430 processor which gets things done with the help of an Adreno 505 GPU. Photography hounds can take advantage of a 13MP primary camera which comes equipped with PDAF, an aperture of f/2.0 and LED flash.

A quick take on the main specifications of the Xiaomi Redmi 3x:

We’ll keep you updated the moment the Xiaomi Redmi 3x ventures to international waters in the future.